U.S. output will likely rise further this year, towards or past Russia's 11 million bpd, as its energy firms keep drilling for more. 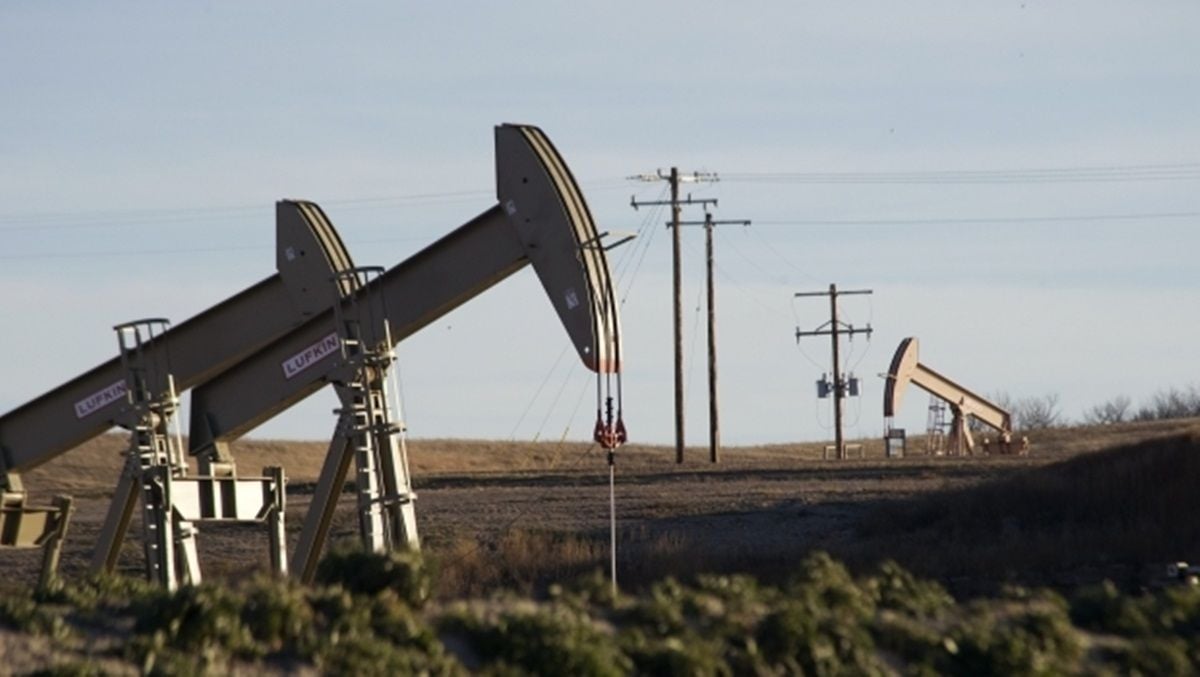 U.S. oil prices rose above $70 a barrel on Monday for the first time since November 2014 while Brent crude prices climbed to fresh highs, as a deepening economic crisis in Venezuela threatened the country's already tumbling oil supplies.

The concerns added to worries over a looming decision on whether the United States will walk away from a deal with Iran and instead re-imposes sanctions on Tehran, keeping international oil markets on edge, Reuters said.

U.S. West Texas Intermediate (WTI) crude futures rose 0.95 percent to trade at $70.39 per barrel, up 66 cents from their last settlement.

Analysts warned that the deepening economic crisis in major oil exporter Venezuela threatened to further crimp its production and exports.

Shannon Rivkin, investment director of Australia's Rivkin Securities, said that oil prices had been driven up due to “growing concerns over the economic collapse of Venezuela and its oil industry, plus possible new sanctions against Iran from the Trump administration."

Venezuela's oil output has halved since the early 2000s to just 1.5 million barrels per day (bpd), as the South American country has failed to invest enough to maintain its petroleum industry.

Beyond Venezuela's woes Greg McKenna, chief market strategist at futures brokerage AxiTrader, said "the big story this week is going to be about oil and the Iran Nuclear deal." Most market participants expect Trump to withdraw from the pact, he said.

Iran re-emerged as a major oil exporter in 2016 after international sanctions against it were lifted in return for curbs on Iran's nuclear program.

Expressing doubts over Iran's sincerity, Trump has threatened to walk away from the 2015 agreement by not extending sanctions waivers when they expire on May 12, which would likely result in a reduction of Iran's oil exports.

Some traders, however, are becoming cautious about ever higher oil prices.

Hedge funds cut their net long U.S. crude futures and options positions in the week to May 1 by 11,825 contracts to 444,060, according to the U.S. Commodity Futures Trading Commission.

Looming over markets is surging U.S. output, which has soared by more than a quarter in the last two years, to 10.62 million bpd.

U.S. output will likely rise further this year, towards or past Russia's 11 million bpd, as its energy firms keep drilling for more.