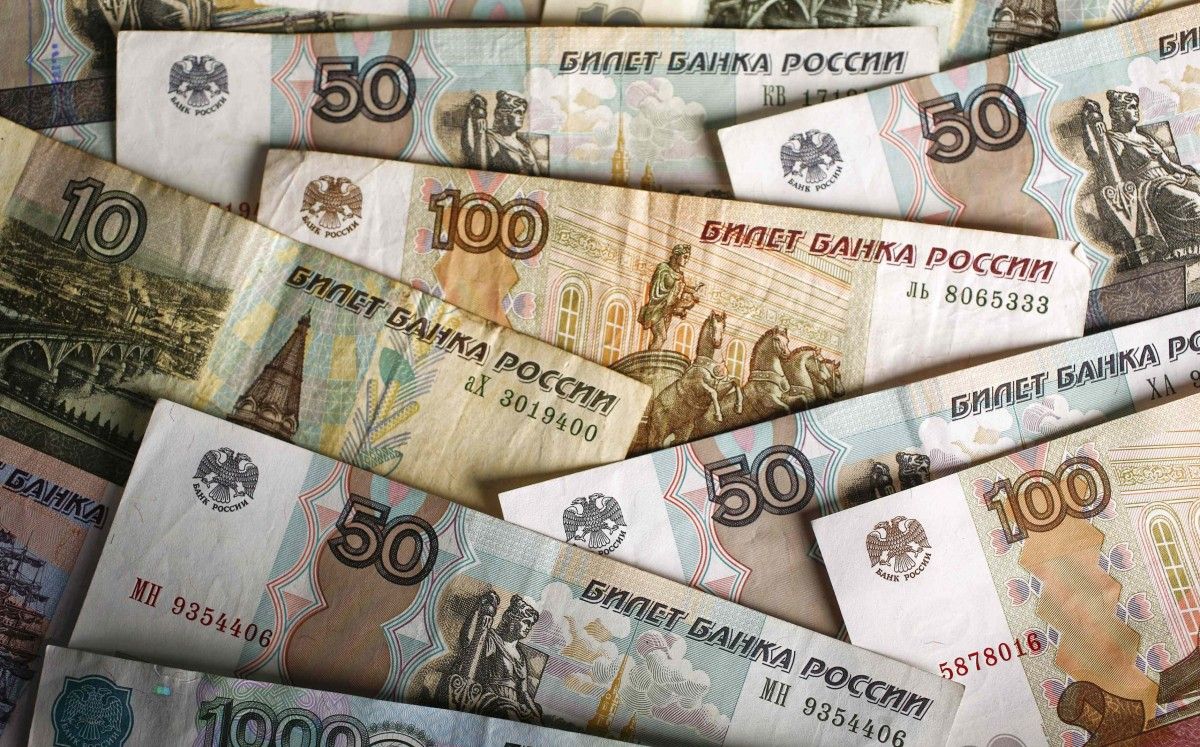 The "LPR" central bank will make daily announcements on the rate of the ruble against the U.S. dollar, euro, and hryvnia as part of the deal.

Read alsoOSCE condemns Russia's recognition of "DPR/LPR" passportsAs UNIAN reported earlier, February 18, Russian President Vladimir Putin signed a decree on the recognition by the Russian Federation of "travel documents," "issued to Ukrainian citizens and stateless persons who reside in the territory of certain areas of Donetsk and Luhansk regions, until the political settlement of the situation in these areas."