The district administrative court of Kyiv recognized as legitimate the earlier decision of the Kyiv State City Administration adopted in November 2017. 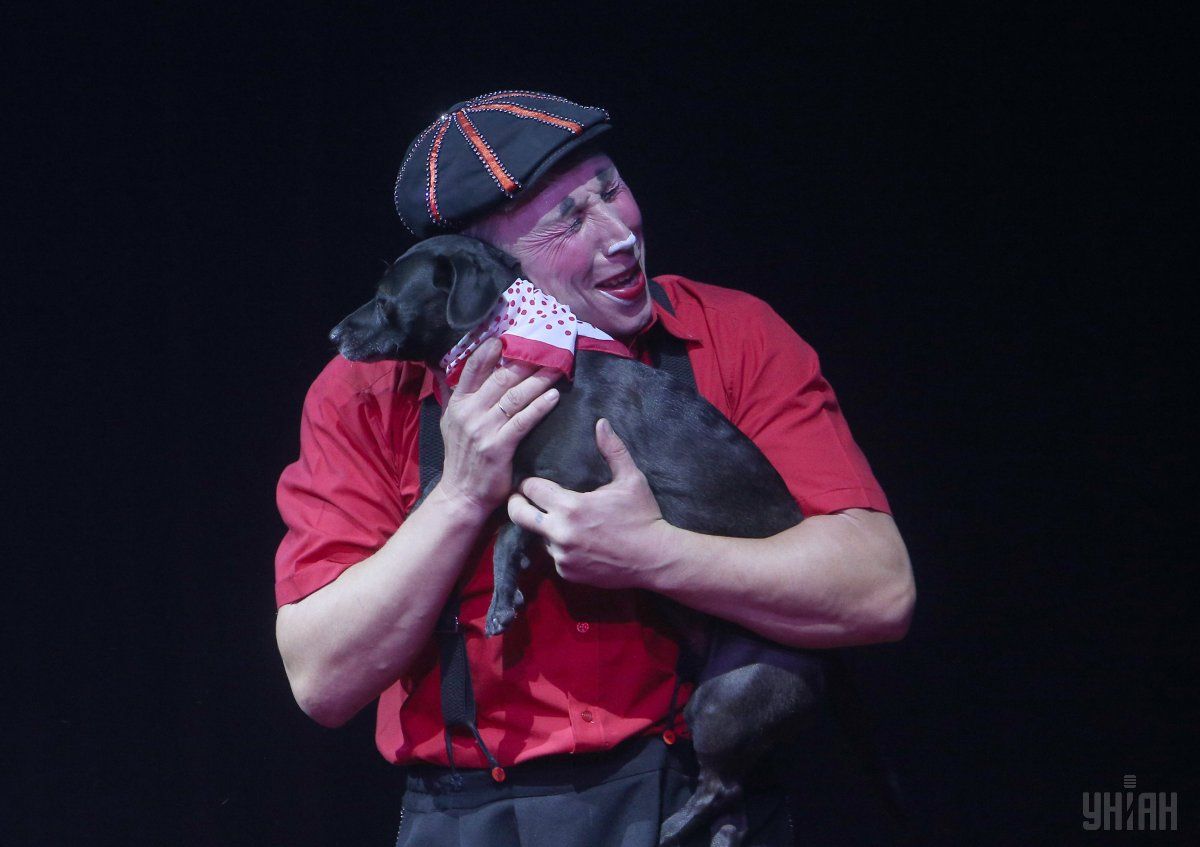 Touring circuses that hold animals have been prohibited from operating in Ukraine's capital Kyiv.

Animal rights activists from “UAnimals” public movement on Tuesday praised the District Administrative Court of Kyiv's ruling in the suit filed by representatives of touring circuses.

The report says the lawsuit was dismissed.

“Today, the court confirmed the legitimacy of the KSCA decision to ban touring circuses with animals in Kyiv. Circus lobbyists abandoned their attempts to have this torture return to Kyiv,” the activists wrote on March 19.

On the morning of Tuesday, they held a rally “For circus without animals” outside the court.

As UNIAN reported earlier, on November 9, 2017, the Kyiv City Council, by 66 votes, passed a decision "On the termination of the placement of visiting touring circuses with animals in the territory of the city of Kyiv." By its decision, the City Council recommended the Department of Urban Improvement of the KSCA to refrain from granting consent to the placement of touring circuses with animals in the capital.

If you see a spelling error on our site, select it and press Ctrl+Enter
Tags:banRightsKyivanimalabuse