The Tourism and Promotions Office at the Kyiv City State Administration has completed a summer advertising campaign aimed at promoting the capital as a tourist destination. 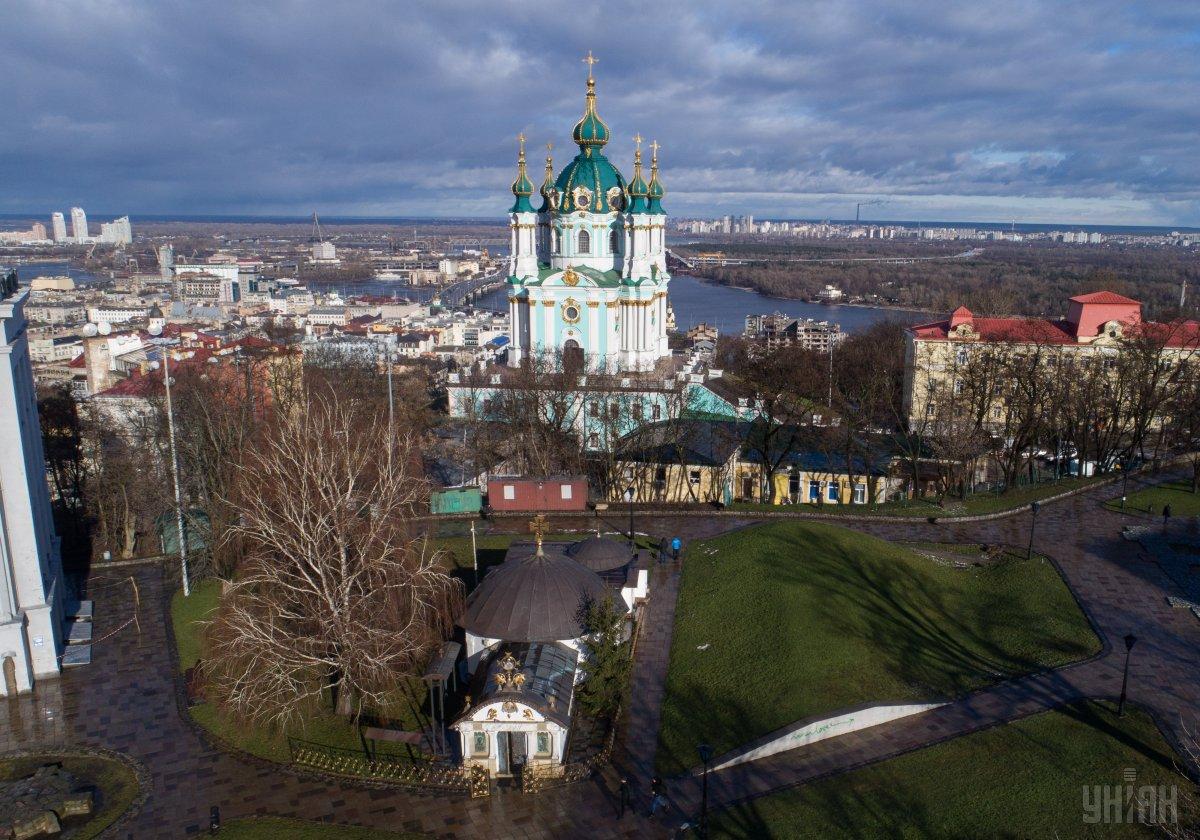 Over the first half of 2019, almost 900,000 foreign tourists visited Kyiv, the capital of Ukraine, according to the press service of the Kyiv City State Administration.

The Tourism and Promotions Office completed a summer advertising campaign aimed at promoting Kyiv as a tourist destination, according to KCSA Deputy Head Maryna Honda.

The campaign was held in partnership with Europe's largest discount carrier Ryanair.

"Kyiv is becoming more attractive to tourists every year. In just six months, almost 900,000 foreign tourists visited the capital. The entry of European discount carriers into the Ukrainian air travel markets has boosted the interest in the capital among Europeans. The advertising campaign we conducted together with Ryanair proved that Kyiv is attractive for foreigners," said Honda.

The advertising campaign targeted the markets of Germany, UK, and Ireland and was hosted on the Ryanair website and its social media profiles.

According to Ryanair's analytics, recently submitted as part of the report to the Tourism and Promotions Office, booking stats with destination Kyiv skyrocketed by as much as 1537% on year.

If you see a spelling error on our site, select it and press Ctrl+Enter
Tags:tourismKyivRyanairKCSA