Over 59,600 visitors were foreign tourists. 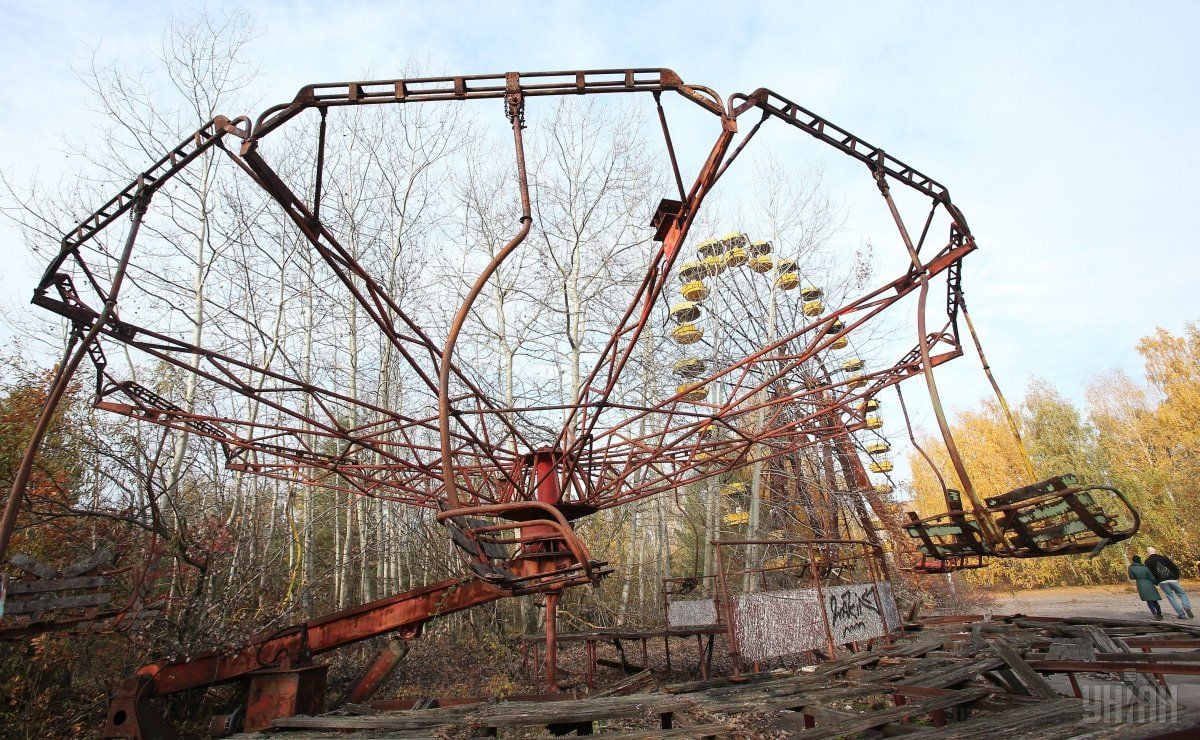 In August 2019 alone, Chornobyl was visited by about 15,000 tourists / Photo from UNIAN

Almost 75,000 people visited the Chornobyl Exclusion Zone in the eight months of 2019; foreigners accounted for 80% of them, according to the press service of SE "Center for Organizational, Technical and Information Support of the Exclusion Zone Management" (SE "COTIS").

According to COTIS, visitors from as many as 130 countries, including Singapore, Chile, Mexico, Japan, came to visit Chornobyl.

As was earlier reported, about 15,000 tourists visited the Chornobyl Exclusion Zone in August 2019, which was five times more than at the beginning of the year. 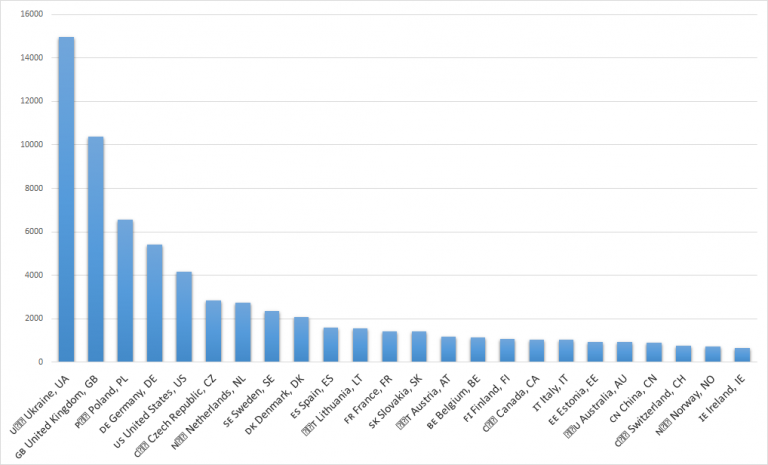 Data from COTIS
If you see a spelling error on our site, select it and press Ctrl+Enter
Tags:ChornobylChernobyltravellingtouristsvisitors