Businessman shot dead in his car in Kyiv center, his 2 children wounded 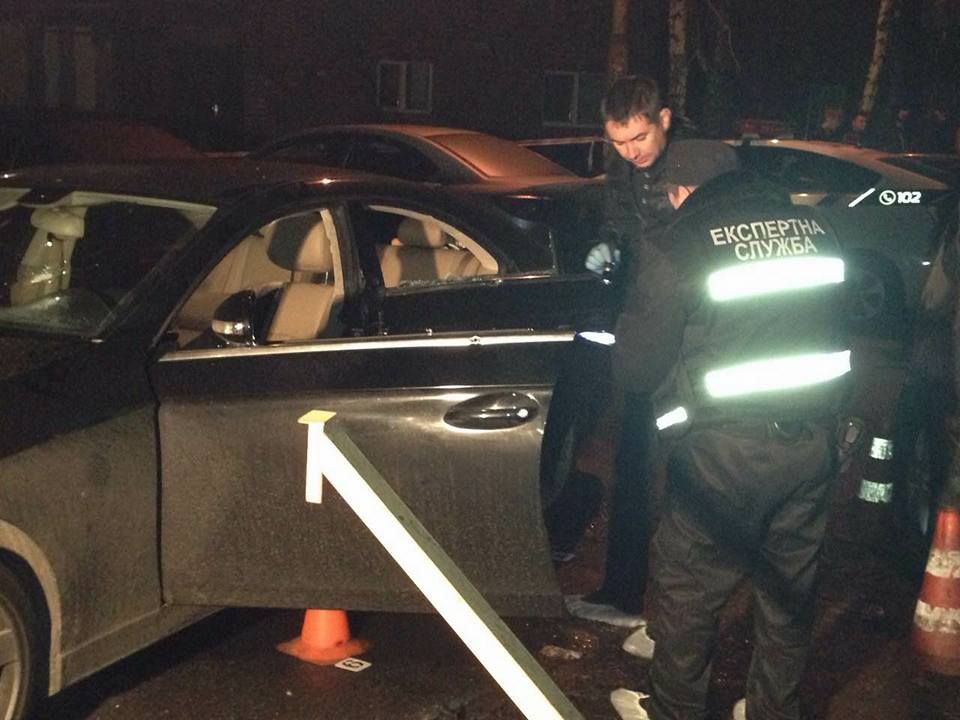 The tragedy unfolded outside the victim’s house on Antonovycha Street. The perpetrator, who is still at large, has reportedly fired six shots at a victim’s Mercedes, presumably from a Makarov pistol.

Four bullets hit the businessman, and he later died in an ambulance.

Read alsoPolice reveals details of armed hijacking of Kyiv city bus (photo)"As a result of the shooting, a girl born in 2008, suffered a gunshot wound to her hand, and a boy (2011) – to his leg," the police report said.

Both children have been provided necessary medical care. There is no threat to their lives, the police said. 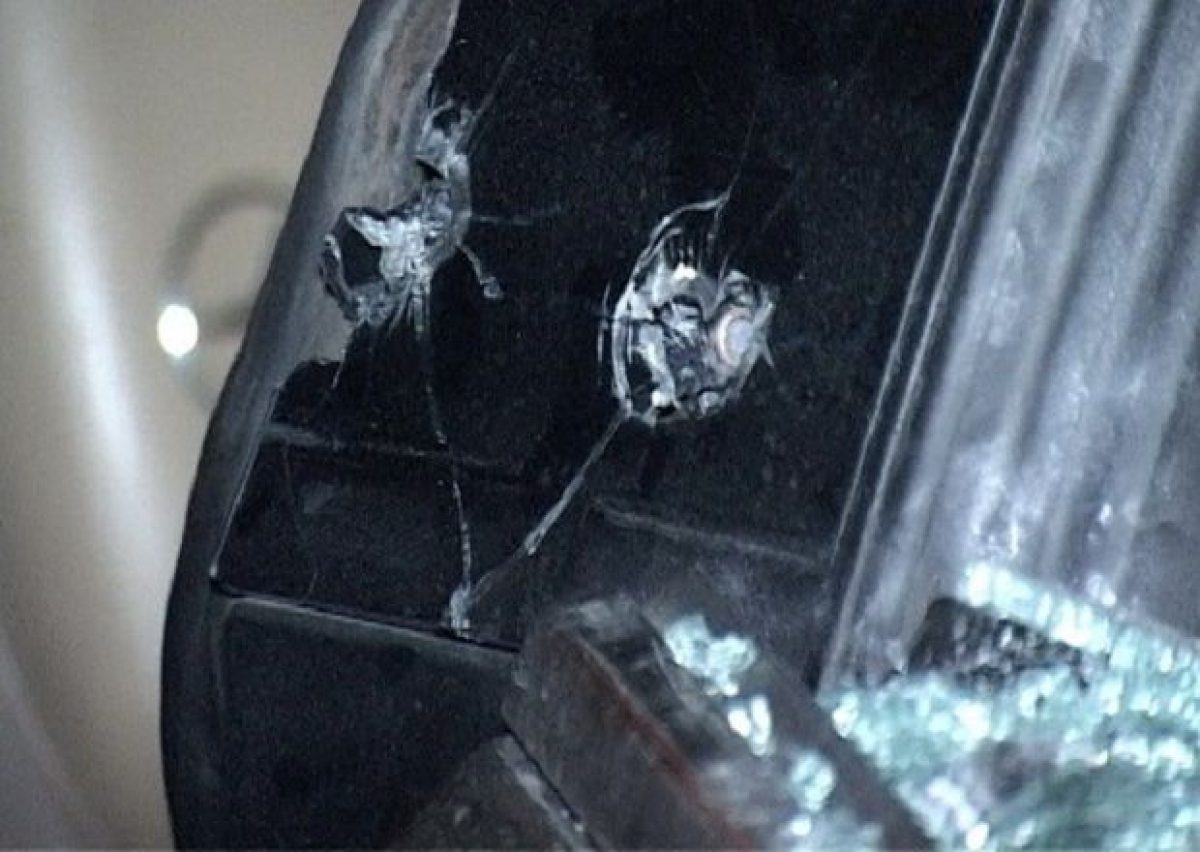 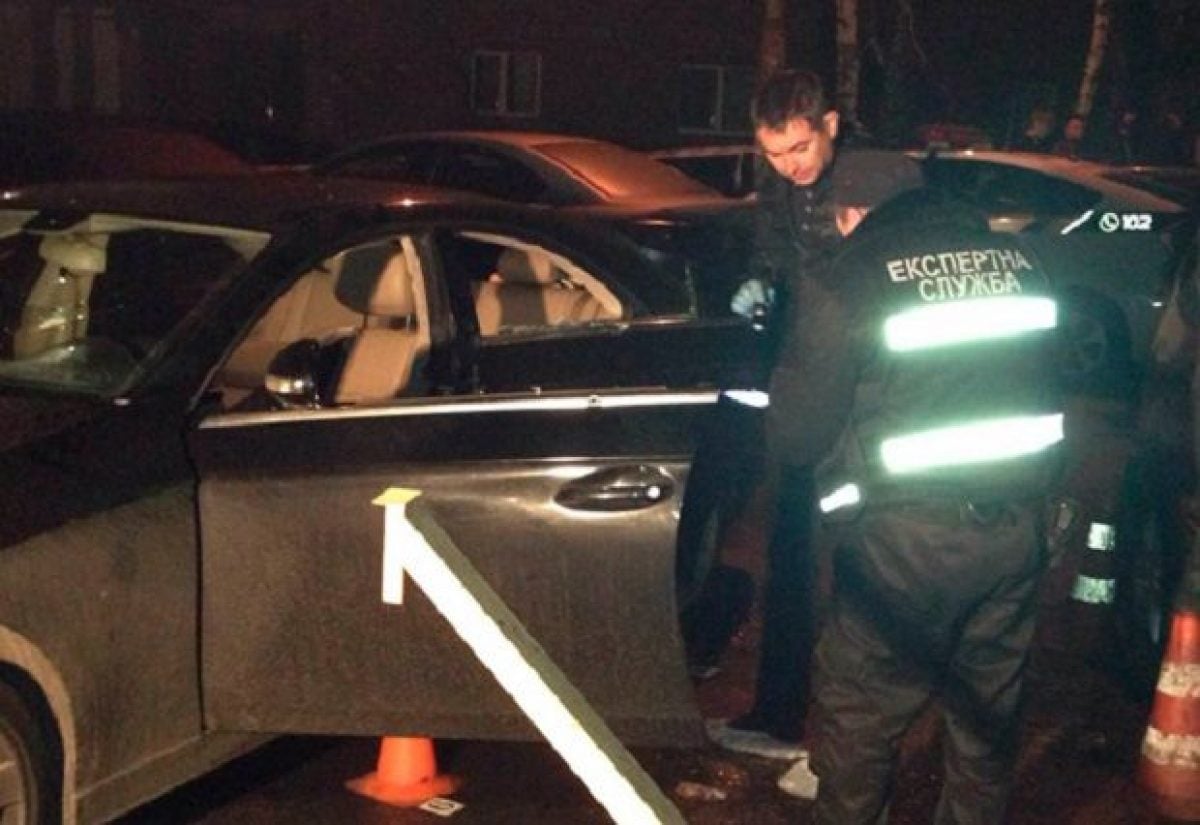 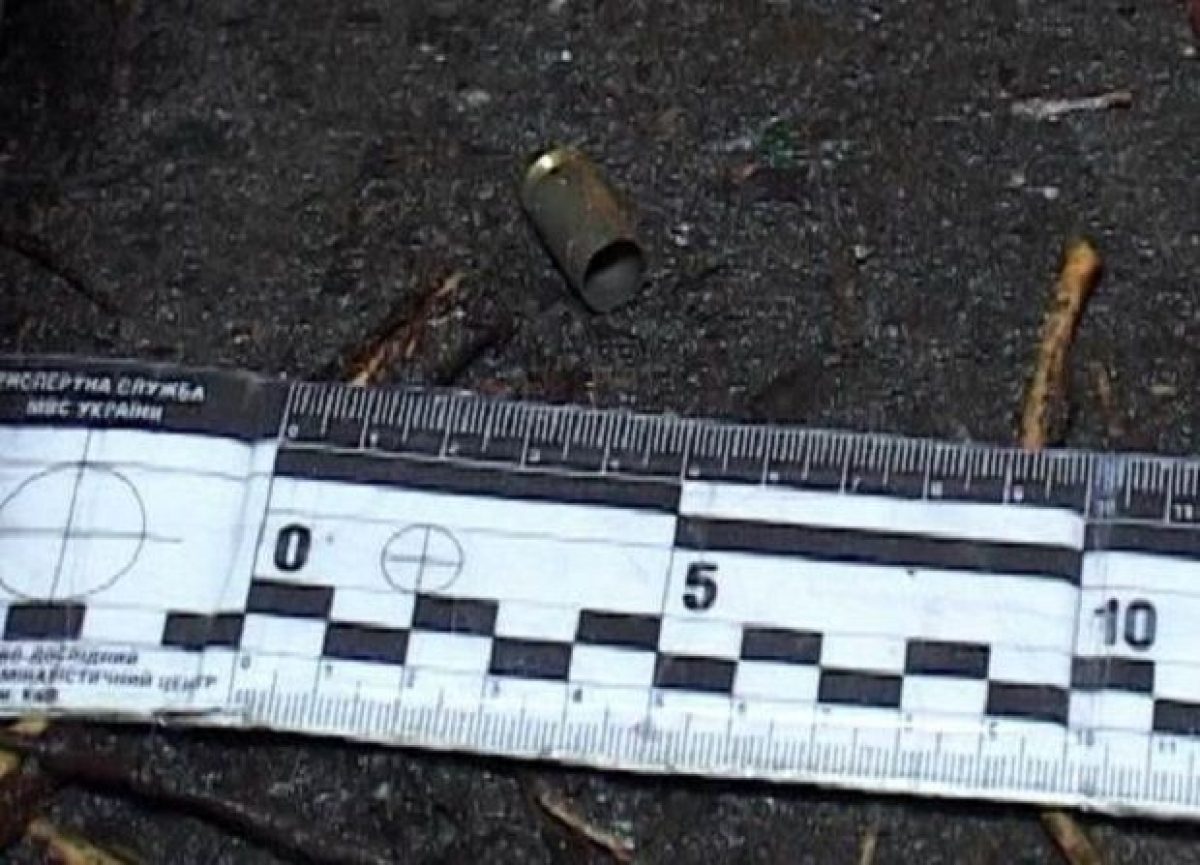 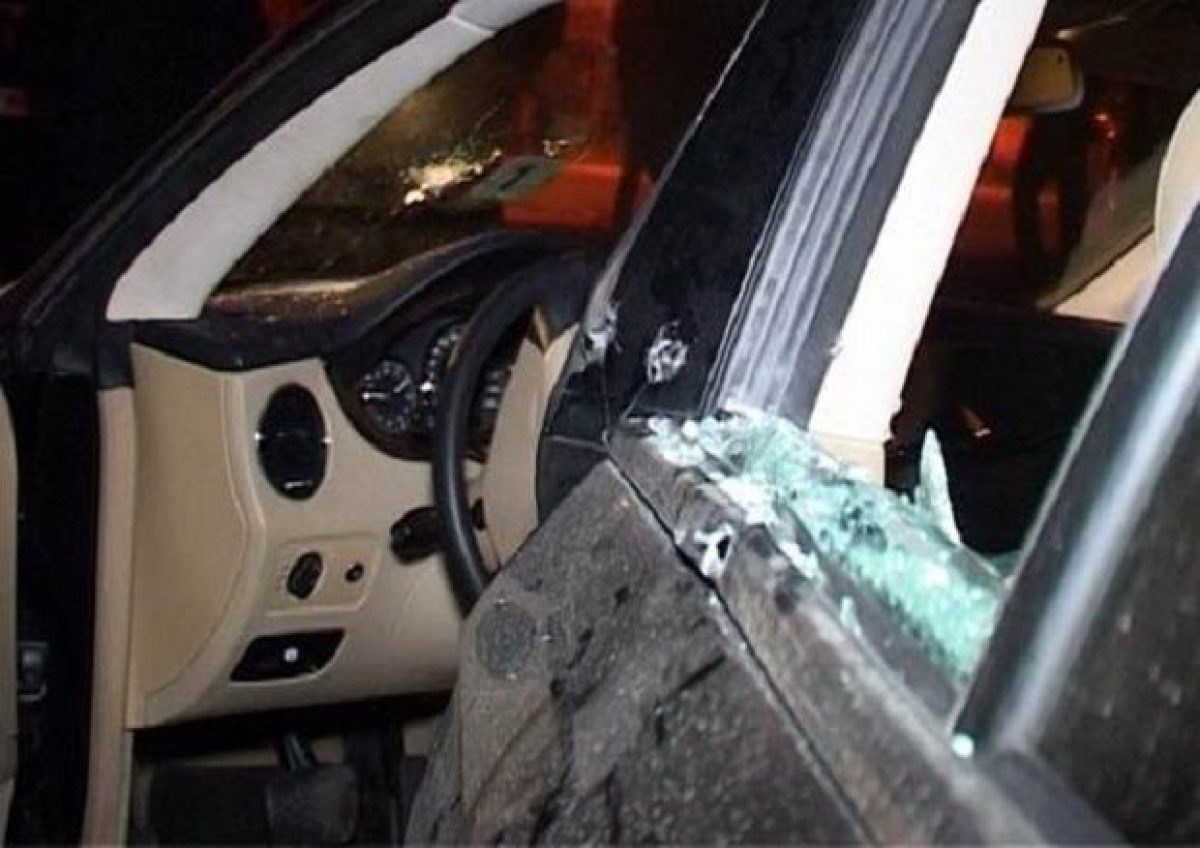 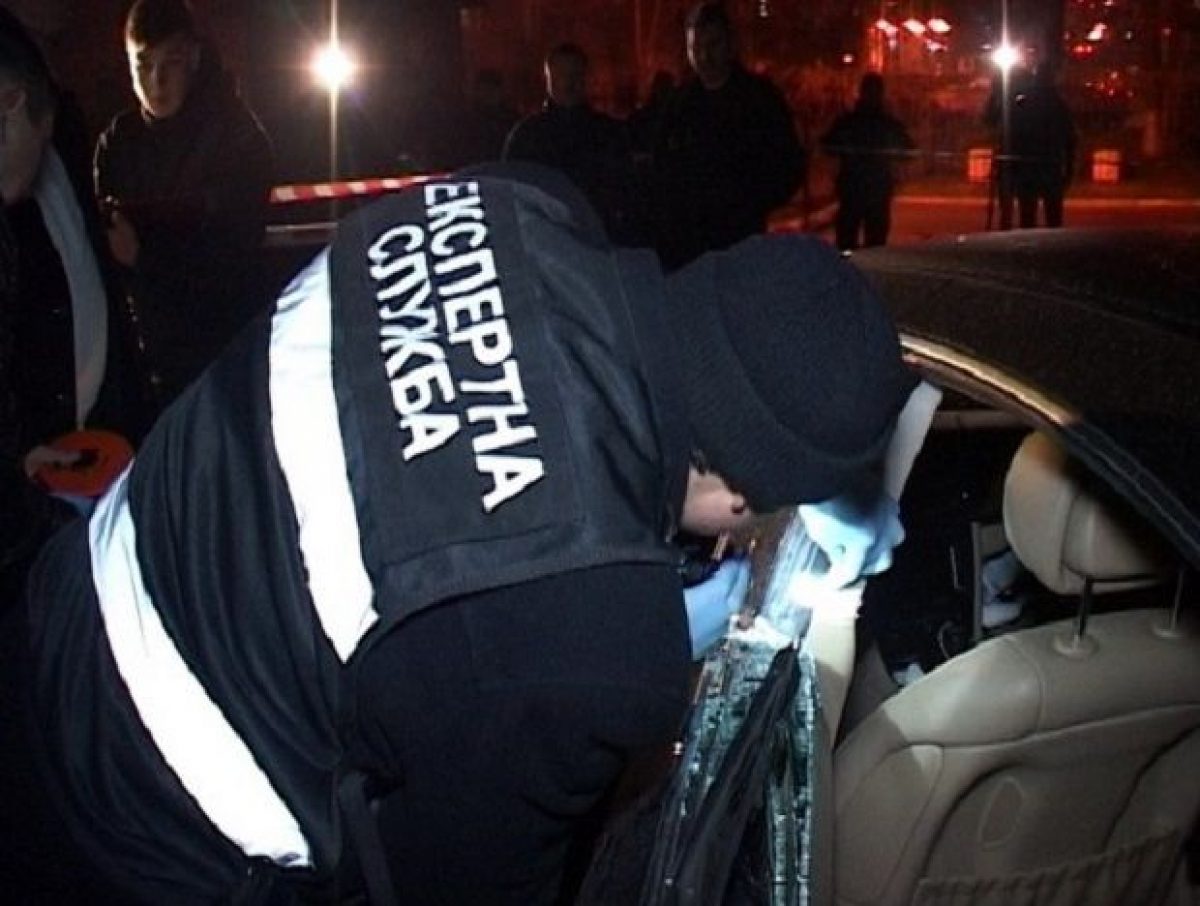 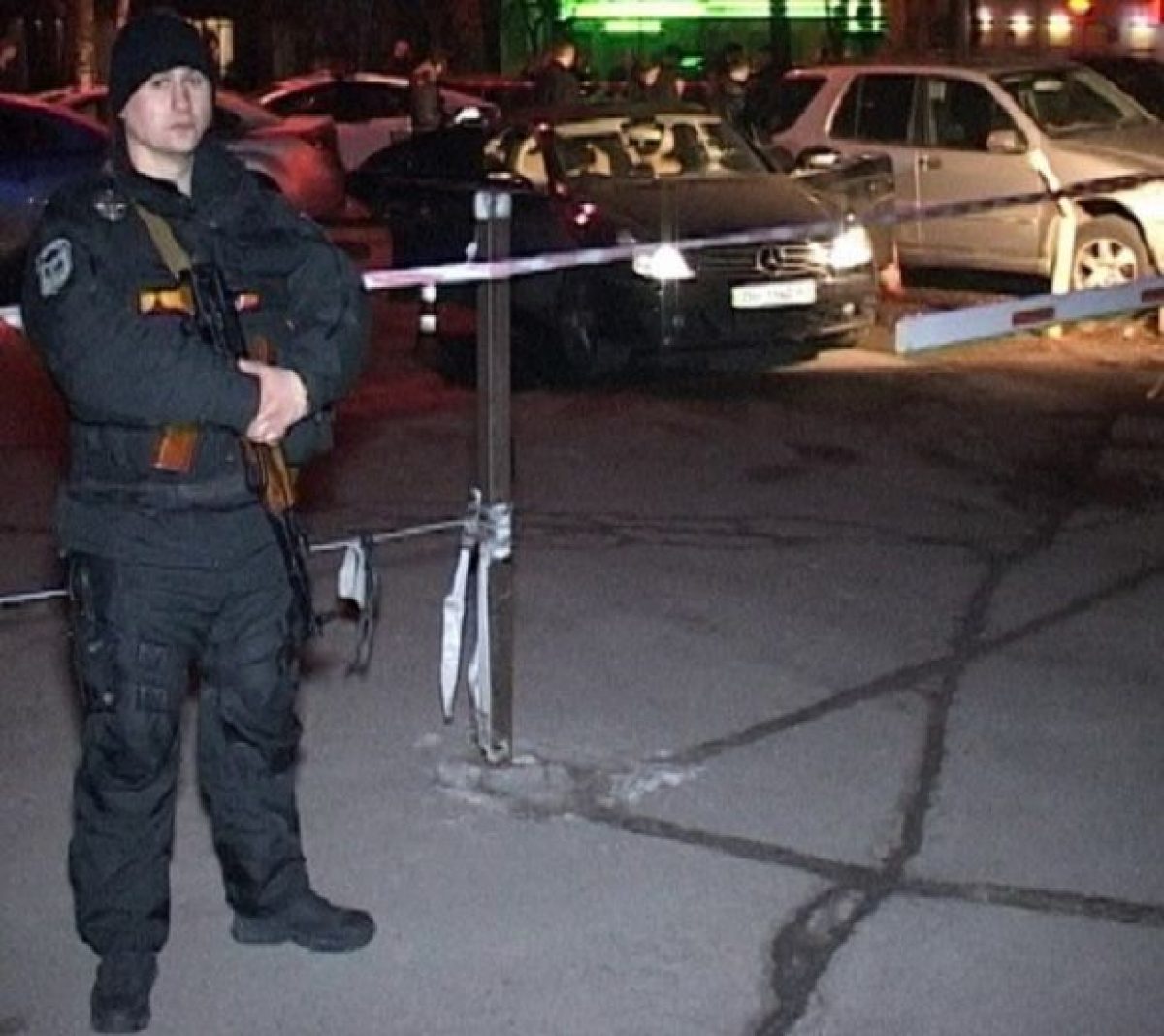 © npu.gov.ua
If you see a spelling error on our site, select it and press Ctrl+Enter