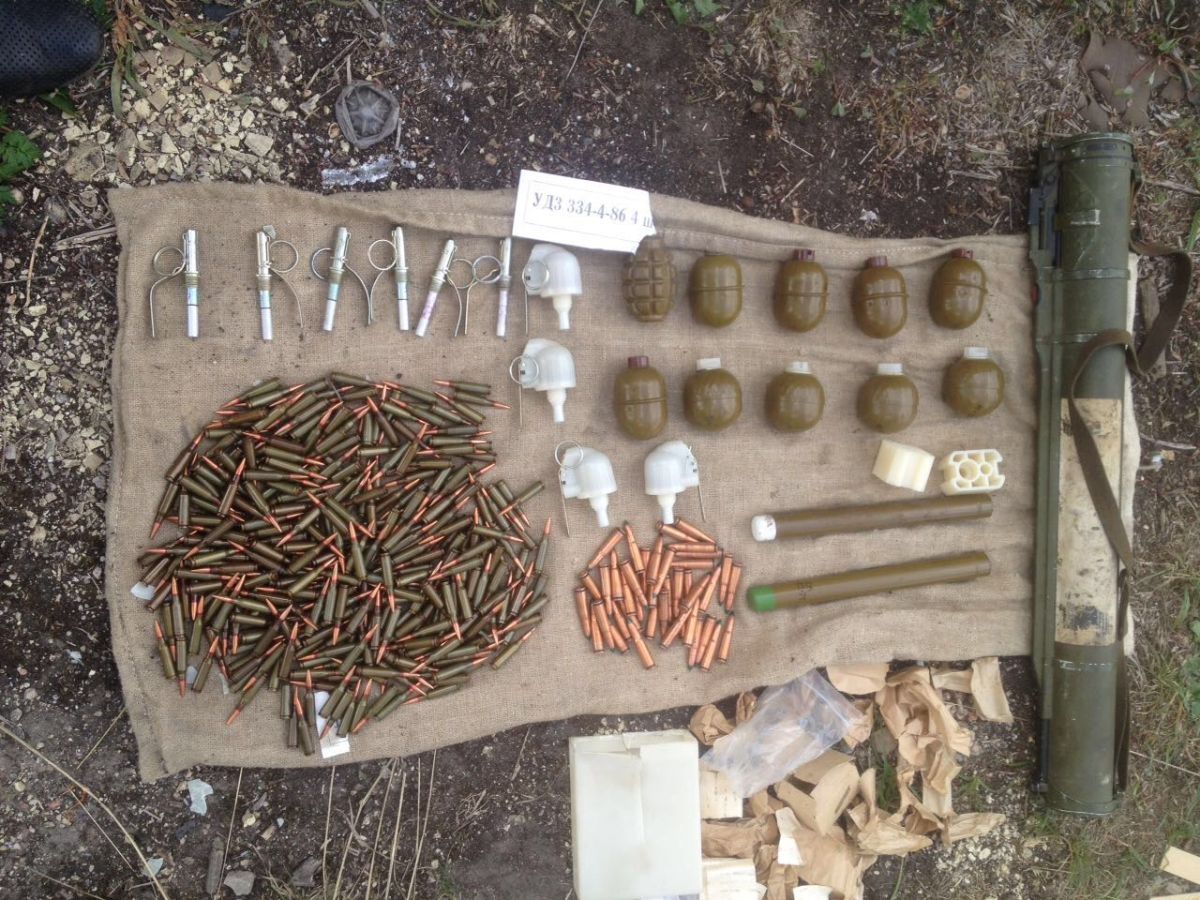 "The Boryspil prosecutor's office started criminal proceedings on the grounds of a criminal offense under Article 263 (illegal handling of weapons, ammunition or explosives) of the Criminal Code of Ukraine," the press service of the regional prosecutor’s office said.

At present, pre-trial investigation is ongoing and is under the procedural control of local prosecutors.

As UNIAN reported earlier citing TSN news service, the threat of terrorist attacks in big cities across Ukraine is growing on the eve of Independence Day, as evidenced by the numerous instances of disclosure of terrorists' plots by Ukraine’s security services.

Besides, a massive cache of ammo and explosives was discovered by the SBU almost in the heart of the capital,  the acclaimed R&R spot on the left bank of the Dnipro River, Hydropark. Hundreds of cartridges, ammunition of various caliber, as well as a dozen of TNT explosives disguised as laundry soap, were concealed in the park.

If you see a spelling error on our site, select it and press Ctrl+Enter
Tags:UkraineKyivammo