Adaptive quarantine: Kyiv to move from yellow to orange zone from March 8

At the same time, Ivano-Frankivsk, Chernivtsi, Zhytomyr, and Zakarpattia regions have been included in the COVID red zone. 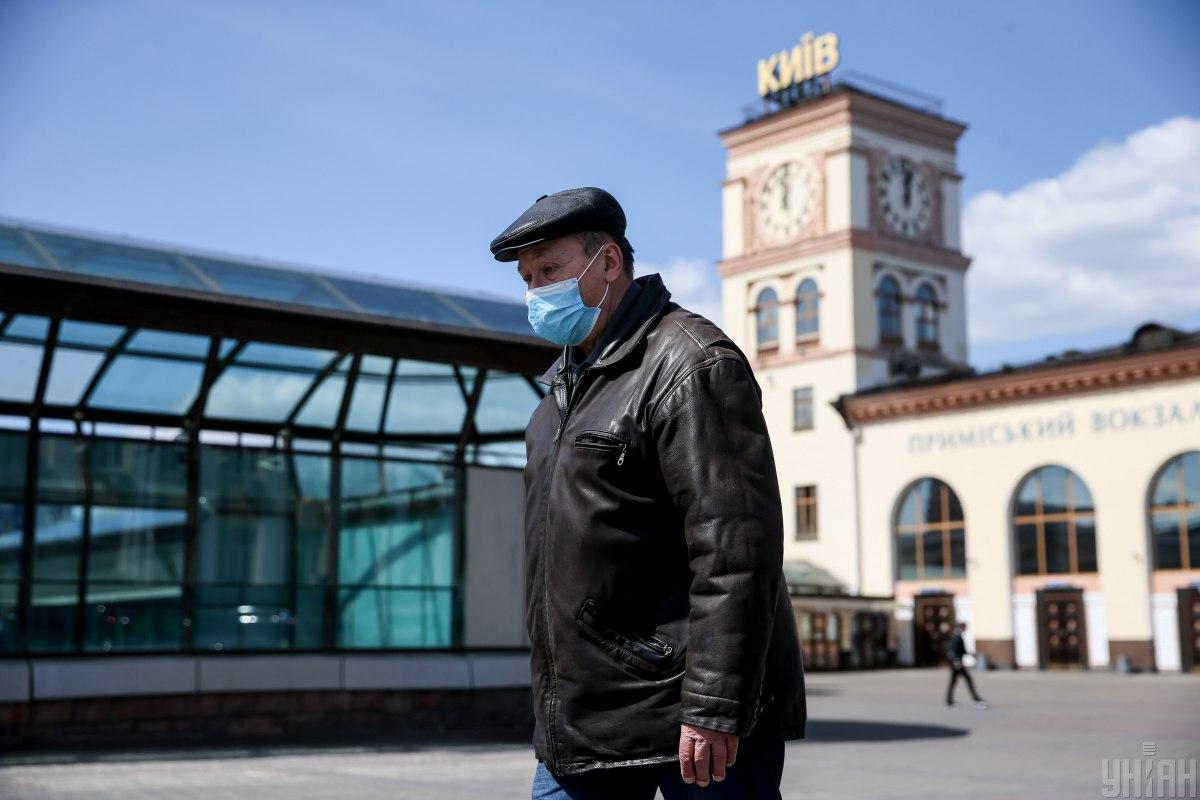 The capital city of Kyiv will become part of the orange quarantine zone from March 8.

The decision on Kyiv was made since the hospitalization rate in the capital city was 60.2 per 100,000 people as of March 6, while the norm is 60, as reported on the Health Ministry's website.

In addition to the city of Kyiv, Vinnytsia, Donetsk, Zaporizhia, Kyiv, Lviv, Mykolaiv, Sumy, Ternopil, and Khmelnytsky regions have been designated as orange zones.

If you see a spelling error on our site, select it and press Ctrl+Enter
Tags:UkraineKyivCOVID19 in Ukrainecoronavirus in Ukrainequarantine zonesadaptive quarantine