If the situation does not improve, both the city authorities and the government will decide to halt public transport in the capital city. 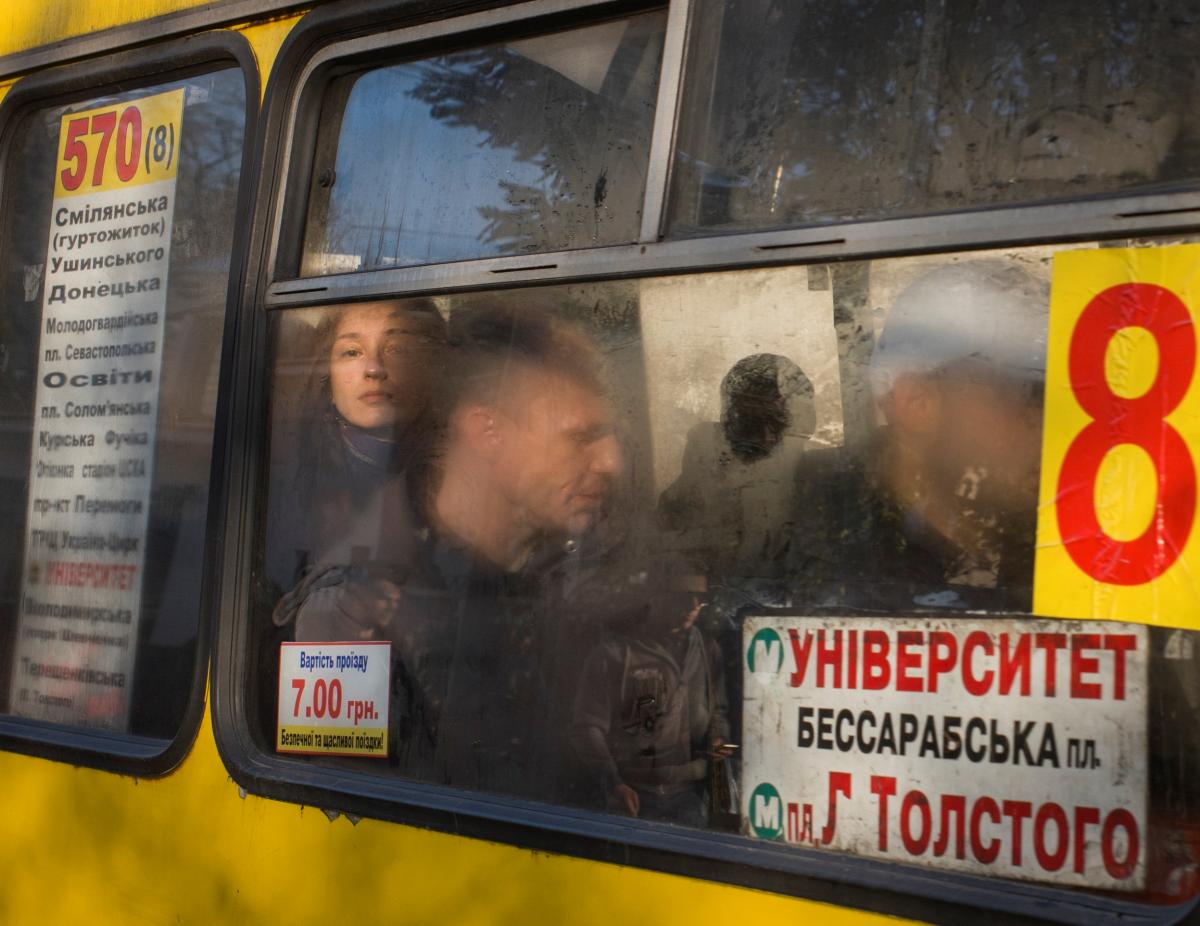 Kyiv may halt public transport over crowds of passengers / REUTERS

Kyiv Mayor Vitaliy Klitschko has said public transport in the capital city may be halted over crowds of passengers.

"Public transport amid quarantine operates only for those passengers who get to work or on urgent matters... I believe the crowds in transport [demonstrate] the irresponsibility of those people who do not follow the recommendations and ignore the rules," he wrote on Facebook on March 24.

According to Klitschko, a halt to public transport services is quite possible in Kyiv.

"If the situation does not improve, both the municipality and the [central] government will decide on public transport shutdowns in the capital city," the mayor added.

Read alsoKyiv, eight regions to be hardest-hit by COVID-19 – forecastLockdown in Kyiv: Details

If you see a spelling error on our site, select it and press Ctrl+Enter
Tags:UkraineKyivKlitschkotransportCOVID19 in Ukrainequarantine in Ukrainecoronavirus in Ukraine