The court believes the EU Council made a mistake when it failed to take into account official's arguments. 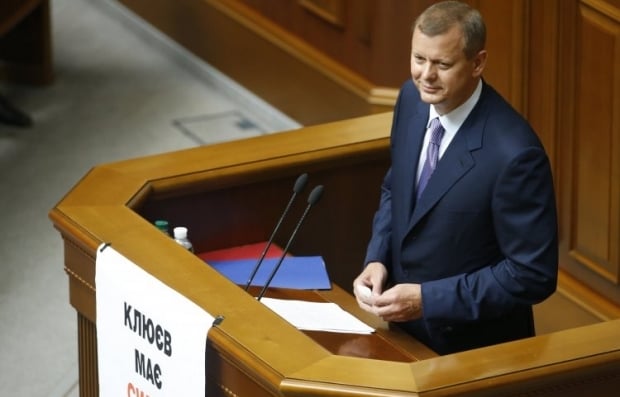 The EU General Court has overturned the decision of the EU Council of March 2017 to impose sanctions against Serhiy Klyuyev.

The relevant decision was made public by the EU General Court on Wednesday, an UNIAN correspondent in Brussels reports.

It is reported that the General Court cancels the acts of March 2017, which extend the restrictive measures imposed on Serhiy Klyuyev until March 6, 2018.

Read alsoPoroshenko to testify in Yanukovych treason case via video linkHowever, the court noted that the acts of 2017 against Klyuyev remained in place until the deadline for filing an appeal or, if the appeal is filed during this period, before the date of the appeal's rejection.

In particular, the court concluded that the EU Council had made a mistake in its assessment, believing that it should not take into account the evidence and arguments provided by Klyuyev.

Therefore, it is reported that the General Court cancels the acts of March 2017 in the part relating to Klyuyev.

The court also said that the claims for the repeal of acts of October 2015 and 2016 were rejected.

If you see a spelling error on our site, select it and press Ctrl+Enter
Tags:UkrainesanctionsliftingKlyuyev