Yelchenko: Russians ignored Ukraine's appeals to explain what they were doing in Crimea

The diplomat noted that in late February 2014, he had been reporting almost daily to the acting president, prime minister, and foreign minister. 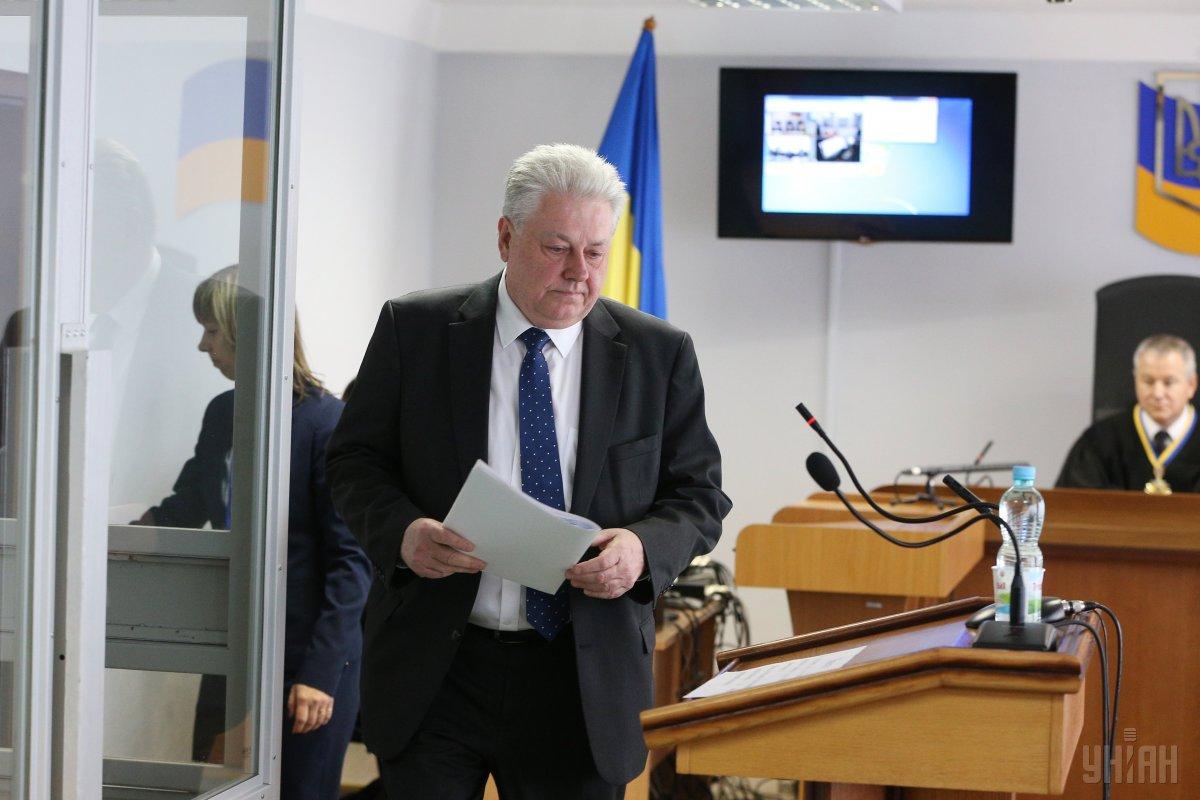 Former Ukrainian Ambassador to Russia, now Ukraine's Permanent Representative to the United Nations Volodymyr Yelchenko is testifying in Kyiv's Obolonsky district court as a witness in the Yanukovych's treason case.

The questioning began at about 11:30 Kyiv time, an UNIAN correspondent reports.

Yelchenko noted that at the end of February 2014, he had been reporting almost daily to the acting president, prime minister and foreign minister.

"As Ukraine's ambassador to Russia, I proceeded from doing everything possible to return our bilateral relations to normal, despite those tragic events," the diplomat said.

Read alsoPoroshenko to testify in Yanukovych treason case via video link"We offered that there should be proposals from the Ukrainian side to Russia at any high official level, first of all, to stop aggressive actions in Crimea and return to a normal bilateral dialogue, which, in fact, had been interrupted, since there had been no contacts since mid-February. The only source of communication was our Embassy in Moscow, but we did not receive any replies to the embassy's requests to explain what Russia was doing in Crimea. In fact, they were ignored by the Russian Foreign Ministry," Yelchenko said.

Yelchenko served as the Ambassador of Ukraine to the Russian Federation from July 2010 to December 2015.

If you see a spelling error on our site, select it and press Ctrl+Enter
Tags:UkraineYanukovychtestimonyYelchenkoambassadortreasoncase