Among other measures, the command will test the performance of air defense systems against cruise missile strikes from sea. 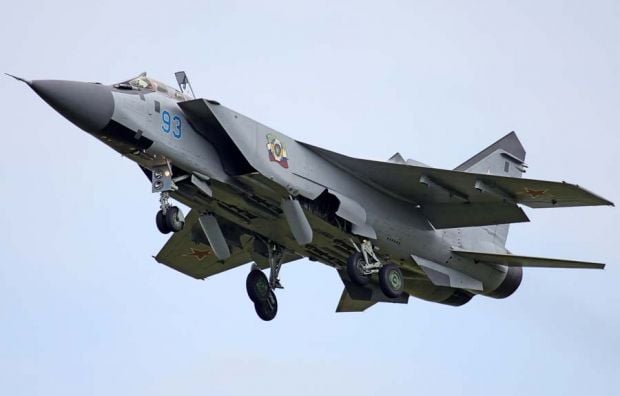 Russian military exercises launched in the occupied Crimea, involving over a hundred helicopters and warplanes.

As part of the exercises, the air defense unit deployed in Crimea are tasked with repelling a missile strike of conventional enemy ships from the sea.

"Crews of the reconnaissance aircraft of the Black Sea Fleet's naval aviation successfully coped with the task assigned and channeled to the recon and stike action control point the exact coordinates of conventional enemy ships," the Ministry of Defense of the Russian Federation reported.

A total of about 6,000 servicemen are taking part in the drills.

As a military expert Mykhailo Samus earlier wrote for UNIAN, the present legal vacuum in the Sea of Azov allows Russia to freely interpret and independently determine sea borders with Ukraine in the area, acting as a more powerful player it considers itself.

If you see a spelling error on our site, select it and press Ctrl+Enter
Tags:RussiaCrimeaUkraineairdefenseexercises