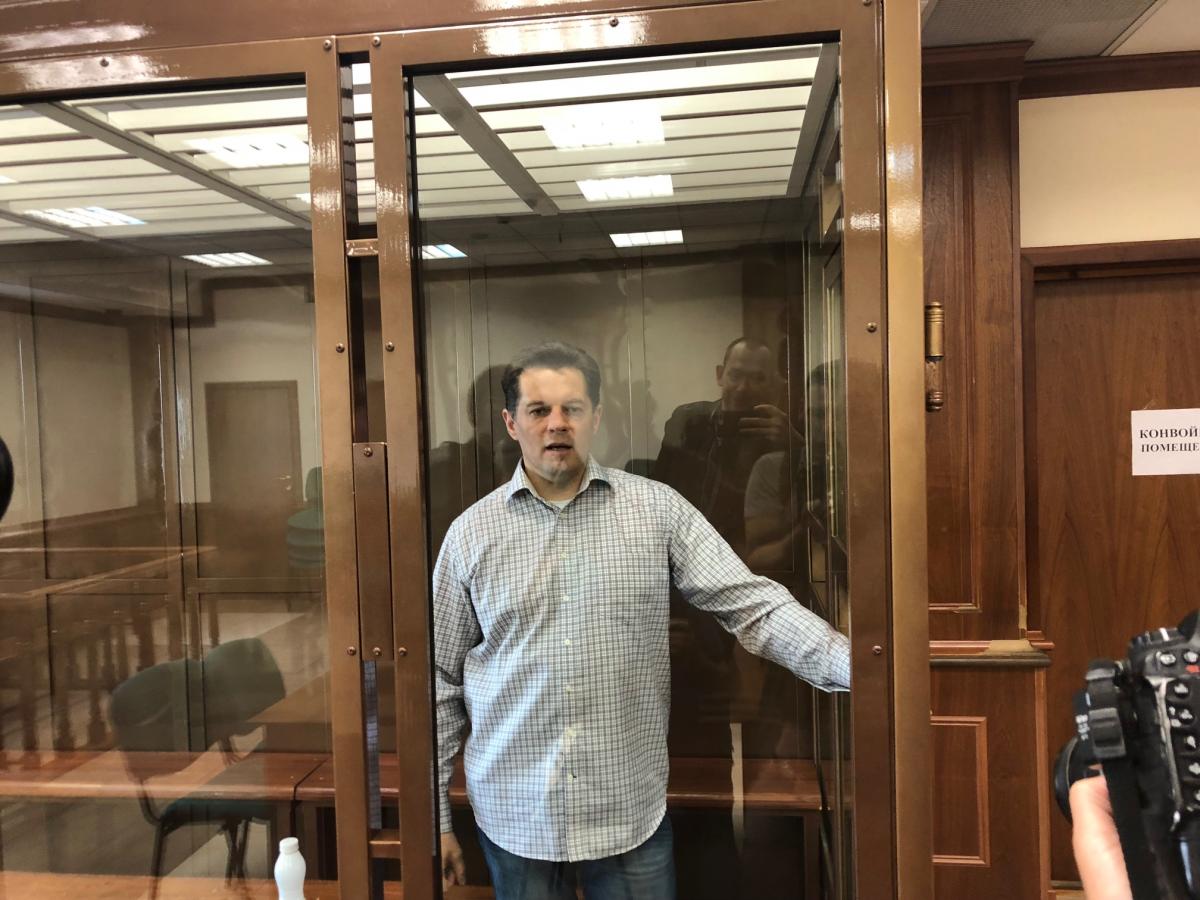 Ukrainian journalist Roman Sushchenko, who has been captured in violation of international legislation and the fundamental human rights by Russia’s FSB, "not only covered the political, artistic, and cultural life of France but also exposed Russian propaganda in French news outlets," the Ukrainian embassy in the U.S. wrote in a statement.

"Freedom of the press is a fundamental principle of democracy, transparency, and the rule of law. The wrongful treatment of journalists like Roman Sushchenko is part of a larger trend of politically-motivated persecution and violation of fundamental human rights by Russian authorities. We join the international community in calling for their swift release," the diplomats quoted U.S. Congresswoman Marcy Kaptur as saying.

"We urge the US official representatives, international human rights organizations, wide journalists’ community to take all possible measures to expedite the release and return to Ukraine of Roman Sushchenko as well as all Ukrainian political prisoners illegally detained in Russia," the statement reads.

As UNIAN reported earlier, Roman Sushchenko has worked for Ukraine’s news service Ukrinform since 2002. Beginning in 2010, Sushchenko has been reporting for the agency from France.

If you see a spelling error on our site, select it and press Ctrl+Enter
Tags:RussiaFSBjournalistFreeSushchenkopoliticalprisonersLetMyPeopleGofreedomofspeech