The senior clergy of the Ukrainian Orthodox Church of the Moscow Patriarchate who are ready to cooperate with other churches are facing huge pressure. 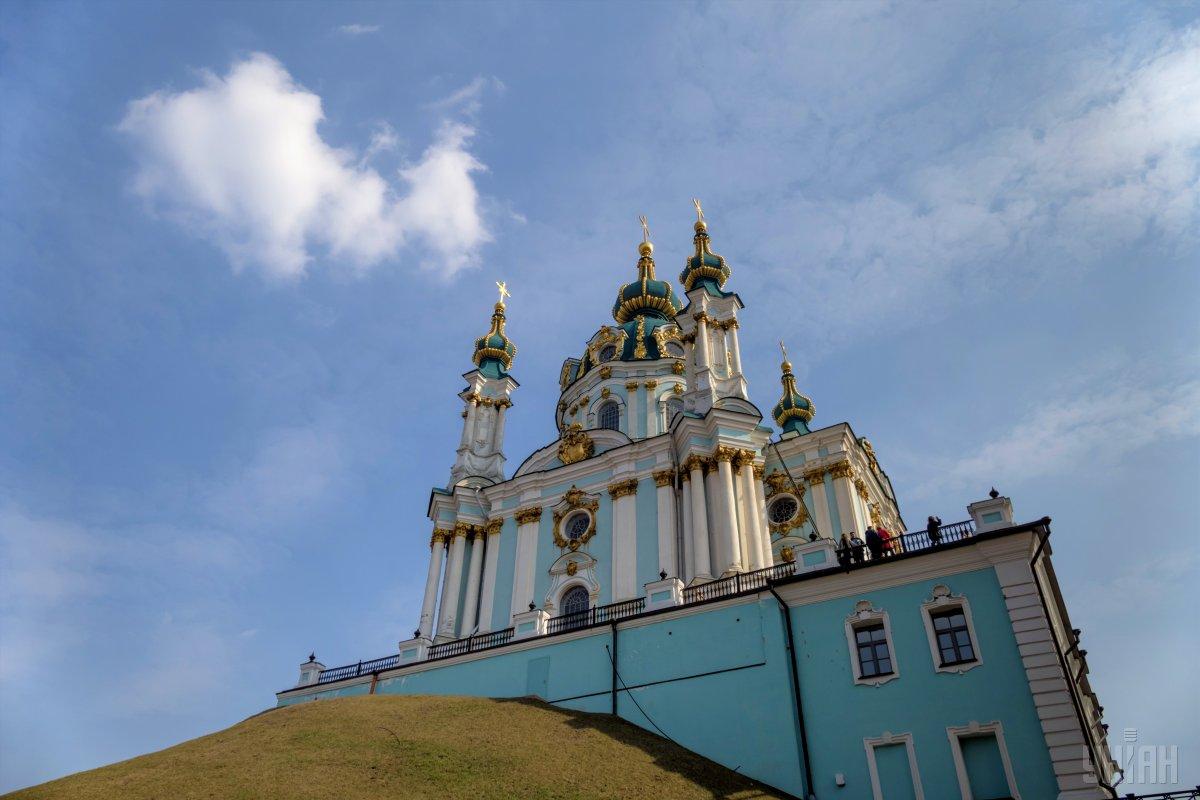 First Deputy Director of the National Institute for Strategic Studies Vasyl Yablonskiy has said Russia will resort to enormous pressure to disrupt the unification council of the Orthodox churches in Ukraine.

"There is a great deal of pressure on the senior clergy of the Ukrainian Orthodox Church of the Moscow Patriarchate who are ready to cooperate with other churches to create a local independent Orthodox church in Ukraine. Provocations can be seen in that direction. There may be acts of provocation regarding the seizure of church property, the beating of activists and members of the church – all this could be done deliberately. Perhaps, I think this will be the next stage – now all efforts are evidently focused on the unification process itself and this event," he told Ukraine's Priamyi TV Channel.

"We have already seen arson attempts on St. Andrew's Church, we may understand this is pressure on the local clergy, on public opinion, pressure on the Patriarchate of Constantinople," Yablonskiy said.

If you see a spelling error on our site, select it and press Ctrl+Enter
Tags:RussiaUkrainecouncilprovocationschurchOrthodox