The foreign minister said that no one will be asking Russia what measures Ukraine and NATO may jointly carry out in the Black Sea. 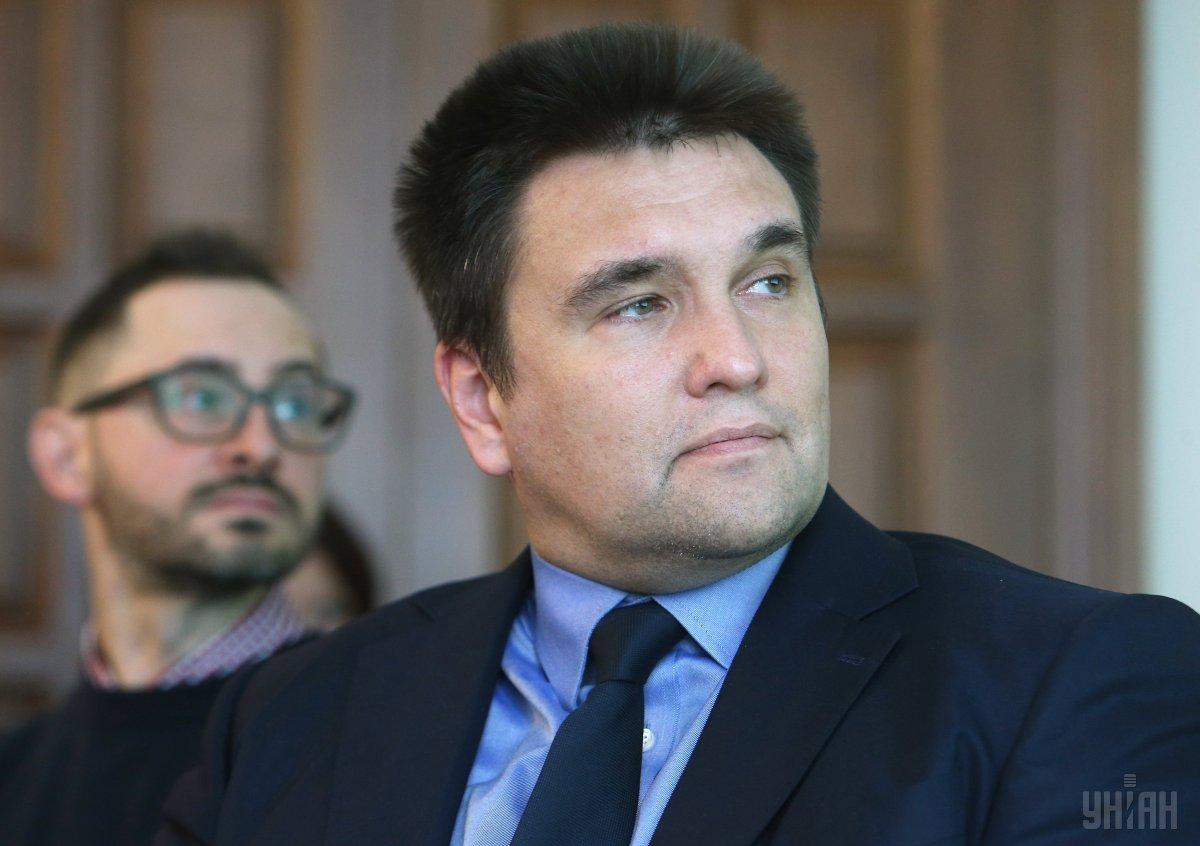 Klimkin recalled that the adopted package of NATO measures to support Ukraine in the Black Sea provides for the surveillance, military presence, as well as support for the Ukrainian Navy and coastal defense.

"There are, of course, some confidential issues that I won't be talking about. But this is a very important package because it is substantial. These are not just political statements about supporting us," Klimkin added.

As UNIAN reported earlier, on April 4 in Washington D.C, Alliance member states agreed on measures to enhance security in the Black Sea region. NATO will continue to assist Ukraine and Georgia in the preparation of naval and coast guard forces.

"We agreed a package of measures to improve our situational awareness. And to step up our support for both Georgia and Ukraine. In areas such as the training of maritime forces and coast guards. Port visits and exercises. And sharing information. This will build on our already close cooperation,"  NATO Secretary General Jens Stoltenberg said.

If you see a spelling error on our site, select it and press Ctrl+Enter
Tags:RussiaNATOKlimkinsecurityBlackSeaAzovKerchStraitmeasuresfreedomofnavigation