Ukrainian sailors illegally held in Russia must be released, the Ukrainian leader stressed. 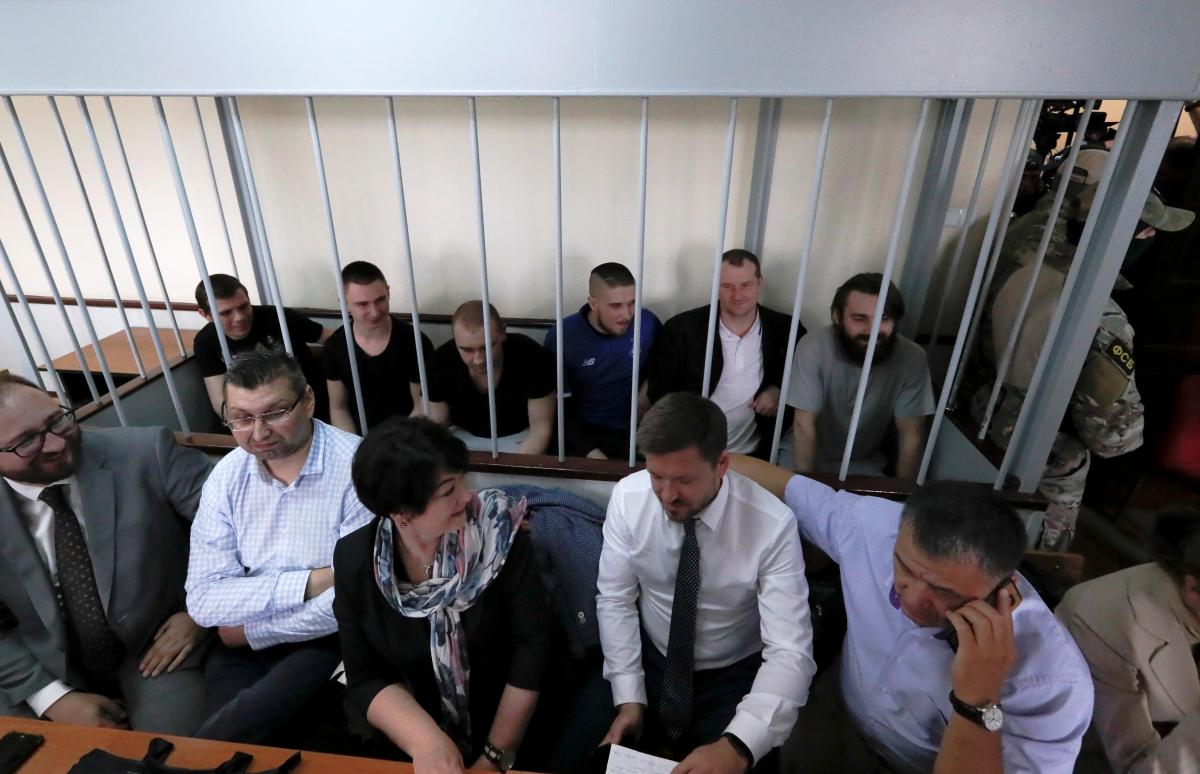 President of Ukraine Volodymyr Zelensky declares that Russia must return Ukrainian sailors, and that this should be done beyond the exchange schemes.

"it's not about an exchange when we talk about our sailors. They must return our sailors," Zelensky said, speaking at the Ministry of Defense Friday, according to an UNIAN correspondent.

Earlier, Zelensky said that the first step toward normalization with Russia could be the release by the Kremlin of 24 Ukrainian POW sailors captured near the Kerch Strait on Nov 25, 2018.

In response, Russian presidential press secretary Dmitry Peskov suggested the first step toward such normalization could be the release and return to Russia of RIA Novosti Kyiv bureau chief Kirill Vyshinsky.

If you see a spelling error on our site, select it and press Ctrl+Enter
Tags:RussiaPOWsZelenskysailorsITLOSCase26