Russia has no right to veto Ukraine's movement toward NATO – Stoltenberg

Ukraine is now focused on the reforms to be able to meet the NATO standards. 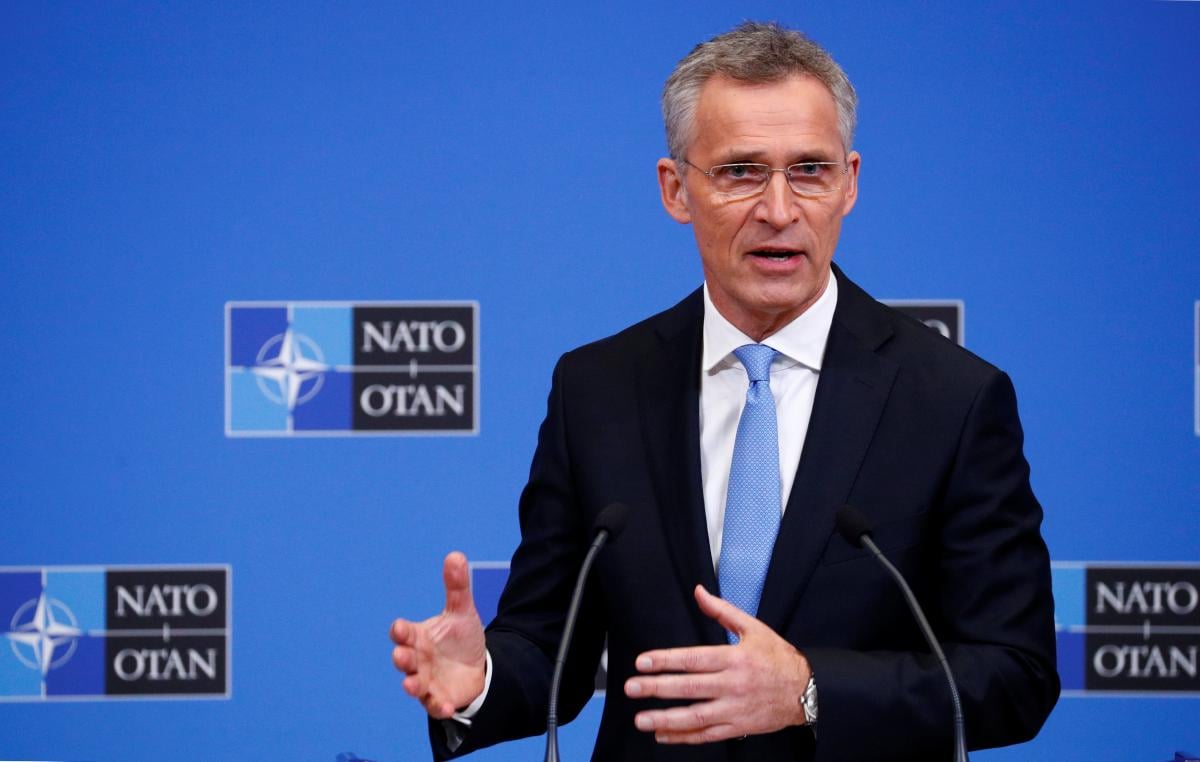 In an interview with Canada's The Chronicle Herald, Stoltenberg said the issue of Ukraine's accession to NATO will take "a longer time."

"We support the efforts of Ukraine to move towards membership. We are helping them with implementing the reforms," the secretary general noted.

He stressed the main message that "it is for Ukraine and the 29 NATO allies to decide on membership" in the Alliance.

"Russia has no right to veto such a process," Stoltenberg said.

He added that Ukraine "is now focused on the reforms to be able to meet the NATO standards and that is the main focus now."