The vessel remains in a Ukrainian port, waiting for repairs. 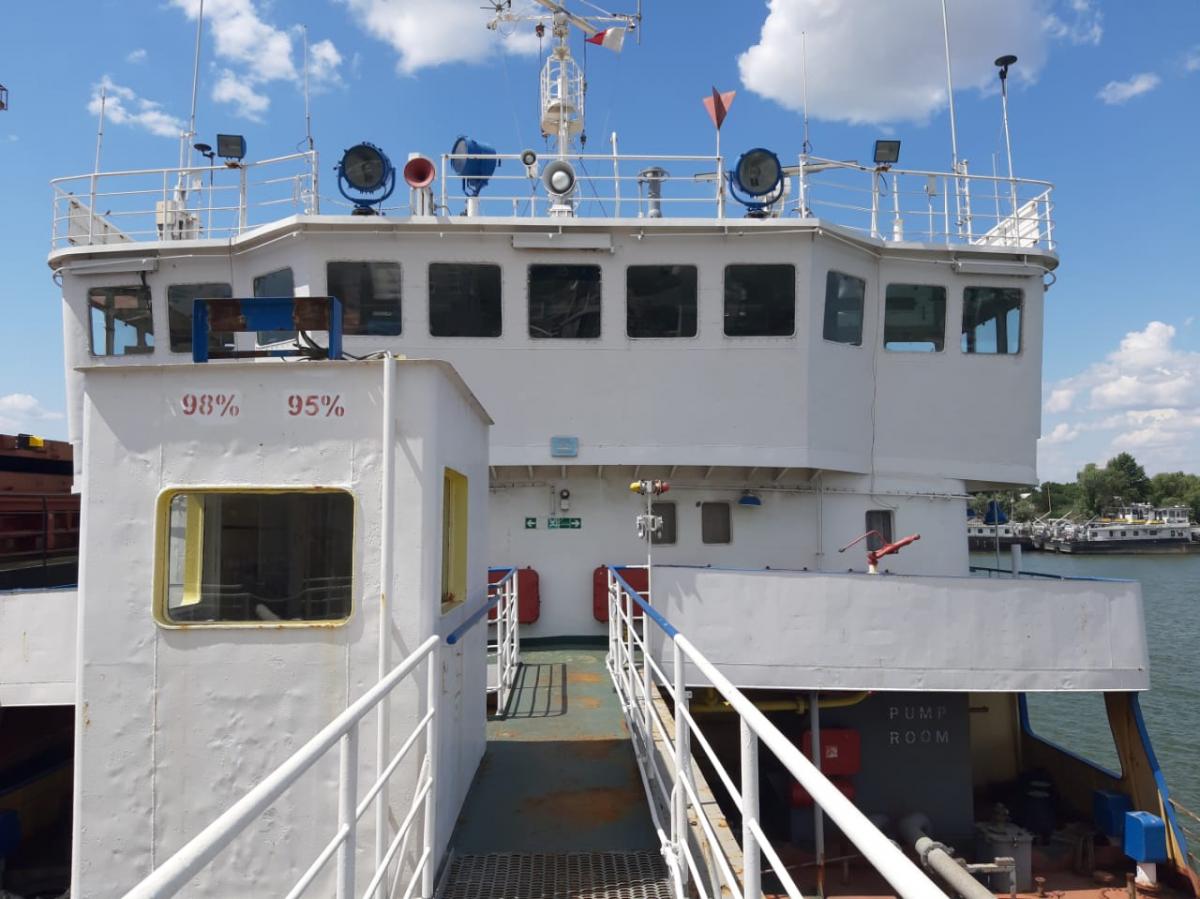 Crew members of the Russian tanker NEYMA, detained in the Ukrainian port of Izmail by the SBU Security Service of Ukraine, are returning to Russia.

"Now, as was decided by the owner of the vessel, the crew are returning home, to Russia, and the ship remains there [in Izmail]," representative of the Embassy of the Russian Federation in Ukraine Denis Golenko said in a comment to UNIAN.

According to him, the ship remains in Izmail for repairs.

He did not give any other details.

SBU investigators have opened a criminal case and are conducting a pretrial investigation into the fact of the blocking by the NEYMA tanker of the Kerch-Yenikale Canal in the Kerch Strait.

A group of the SBU investigators, military prosecutors and border guards completed warranted investigative actions at the detained tanker. They conducted a search to establish the actual circumstances of the case. Records of radio communications for the period of the incident and logbooks were seized.

The crew members were interrogated. The tanker is designated as material evidence in the case. The investigators are now preparing a motion for the seizure of the vessel.

If you see a spelling error on our site, select it and press Ctrl+Enter
Tags:RussiaSBUtankerNEYMA