Perhaps the military prosecutor's office will be one of those areas that will be subject to change, Riaboshapka said. 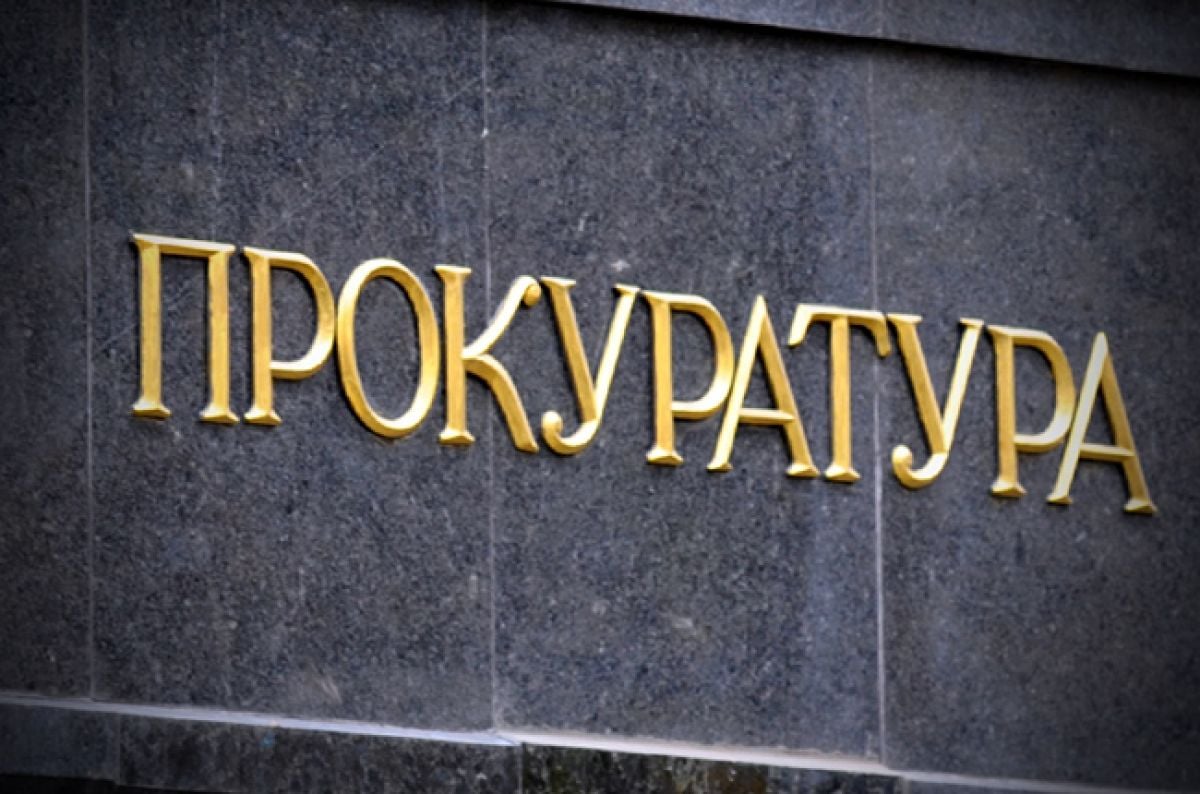 Deputy chief of the Office of the President of Ukraine Ruslan Riaboshapka says he sees no need for a military prosecutor's office in the structure of prosecutorial bodies.

If you see a spelling error on our site, select it and press Ctrl+Enter
Tags:reformprosecutorsmilitaryprosecutorMatiosRiaboshapkaZelensky