Trump on Sunday acknowledged the phone call and that he discussed Biden, but he has denied doing anything improper. 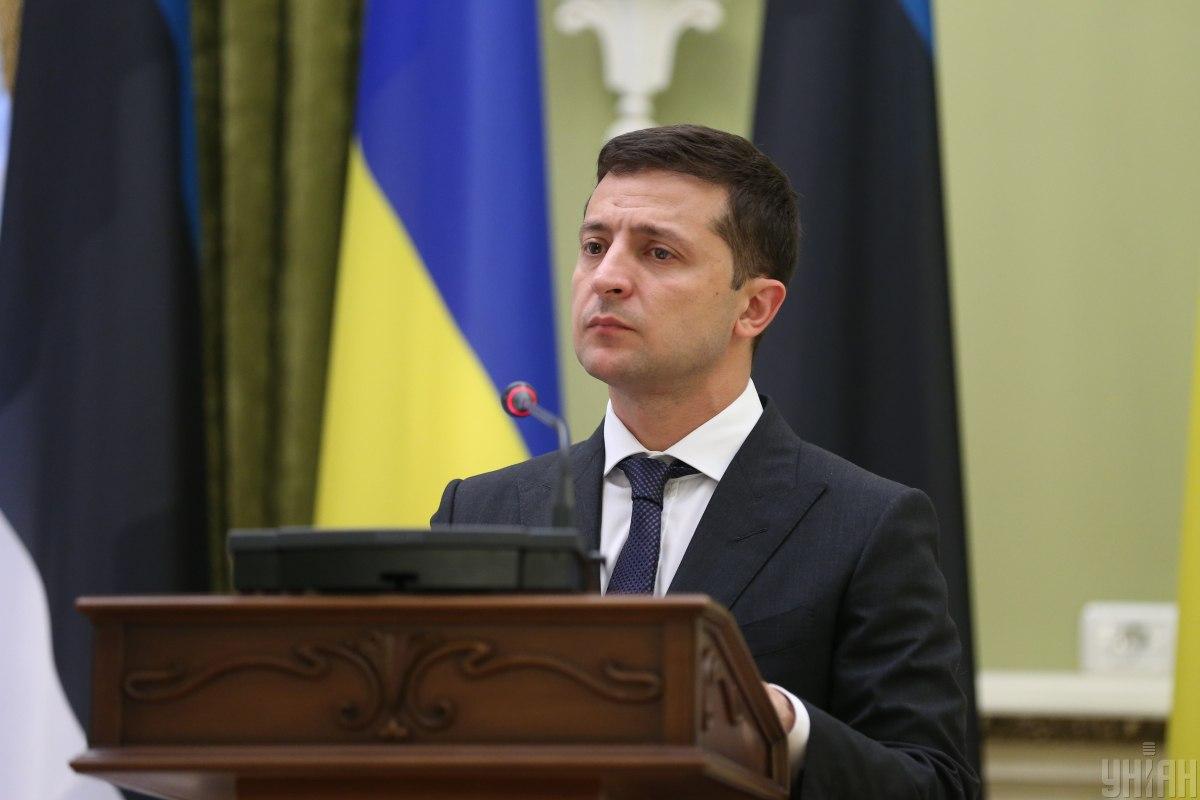 Ukrainian President Volodymyr Zelensky on Tuesday would not answer if it was his understanding that American military aid for Ukraine and an investigation into former Vice President Joe Biden and his son Hunter was linked.

When approached by CNN at the United Nations in New York, Zelensky simply responded that his conversations with President Donald Trump are "private and confidential."

When asked if he wanted the transcript of the call to be released, Zelensky said, "We'll see."

Zelensky is at the center of a political storm in the United States after reports that Trump pressured him to investigate Hunter Biden, who sat on the board of Ukrainian gas company that was under investigation by Ukraine's general prosecutor while Joe Biden was vice president. There is no evidence of wrongdoing by either Joe or Hunter Biden.

Trump on Sunday acknowledged the phone call and that he discussed Biden, but he has denied doing anything improper. Trump tweeted Tuesday he has "authorized the release tomorrow of the complete, fully declassified and unredacted transcript of my phone conversation with President Zelensky of Ukraine."

House Speaker Nancy Pelosi announced an impeachment inquiry into Trump in the wake of his admissions about the call.

Trump on Tuesday indicated that Secretary of State Mike Pompeo had already received permission from Ukraine to release the transcript.

"Secretary of State Pompeo received permission from Ukraine Government to release the transcript of the telephone call I had with their President. They don't know either what the big deal is. A total Witch Hunt Scam by the Democrats!" Trump tweeted.

CNN confirmed Trump asked his acting chief of staff Mick Mulvaney to put a hold on millions in military aid to Ukraine roughly one week before the call with Zelensky, two senior administration officials said on Monday. The Washington Post first reported the development.

The call between Trump and Zelensky, which took place one day after former special counsel Robert Mueller testified before Congress about Russian interference in U.S. elections, was also part of a whistleblower complaint submitted to the Intelligence Community Inspector General, the source added. The Wall Street Journal was first to report Trump pressured Zelensky during the July phone call.

If you see a spelling error on our site, select it and press Ctrl+Enter
Tags:USATrumptalksBidenZelenskyTrumpZelenskyPhoneCall