The law provides that the number of judges of the Supreme Court is reduced from 200 to 100. 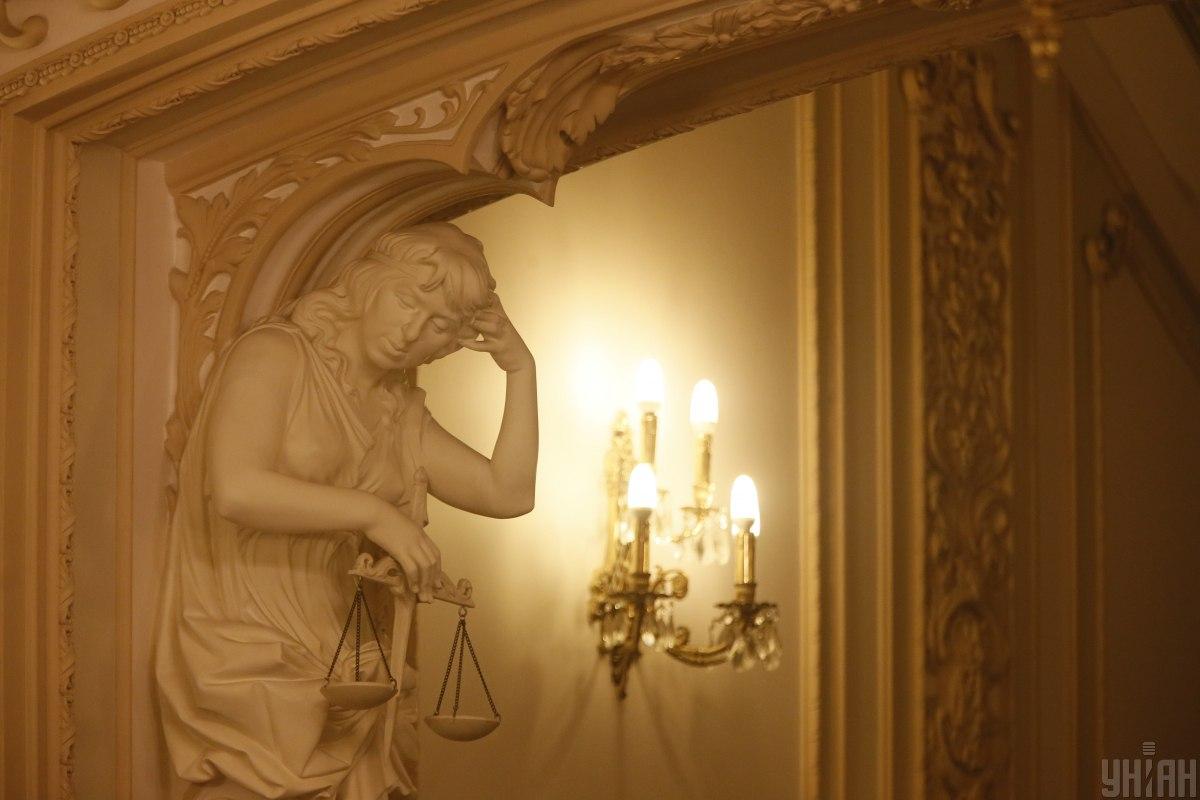 President of Ukraine Volodymyr Zelensky has signed Law On Amending Certain Laws of Ukraine on Judiciary.

On Monday, Nov 4, the law was "returned [to the Verkhovna Rada] with the president's signature," the Parliament website says.

The law introduces a new ground for the dismissal of HQCJ members, namely gross or systematic neglect of duties that is incompatible with their status, his inconsistency with his position, other behaviors that undermine the credibility and public trust in justice and the judiciary, including non-compliance with the ethical standards of a judge.

The decision on the dismissal of a member of the Commission is made by the High Council of Justice at its meeting by a majority of votes from its composition. The decision to dismiss a member of the High Council of Justice shall be considered adopted, if the motion is not rejected at the HQJC's joint meeting with the Integrity and Ethics Commission, by a majority vote, provided that it is backed by at least two international experts, namely members of the Integrity and Ethics Commission.

The Commission shall also monitor information about judges of the Supreme Court to identify disciplinary violations, judges' gross or systematic neglect of their duties, their incompatibility with the status of a judge or their inconsistency with the position, violation of the obligation to confirm the legality of the source of assets.

If you see a spelling error on our site, select it and press Ctrl+Enter
Tags:reformlegislationjudiciarySupremeCourtZelensky