In 2014, Abromavičius obtained Ukrainian citizenship, but as of November 26, 2019, he did not terminate his foreign citizenship. 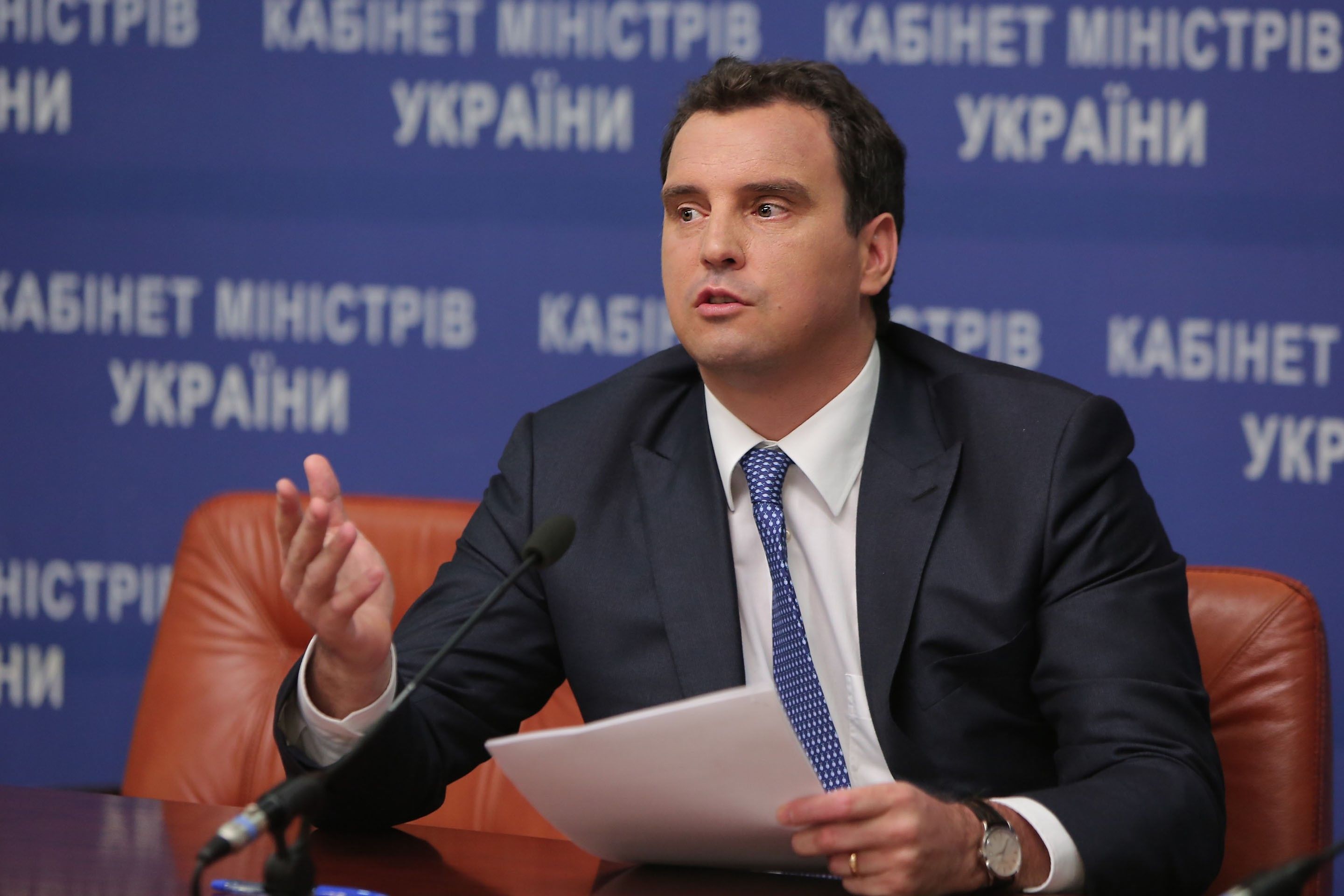 Ukrainian MP from the Servant of the People faction Oleksandr Dubinsky has appealed to the State Migration Service of Ukraine to launch a denaturalization procedure in regard to CEO of Ukraine's state-run Ukroboronprom defense giant, Aivaras Abromavičius.

According to UNIAN's informed source in Lithuanian law enforcement agencies, Abromavičius violates Lithuanian laws while working in Ukraine, and he may be stripped of Lithuanian citizenship.

Under the Law of the Republic of Lithuania "On Citizenship," every Lithuanian citizen is required to obtain permission from the Government of Lithuania to join public service in another country.

As reported earlier, Abromavičius, who is CEO of Ukraine's Ukroboronprom, has double citizenship in violation of Ukrainian legislation – he obtained Ukrainian citizenship while retaining his Lithuanian passport. Nevertheless, according to the source, he did not request permission from his home government to be employed at Ukroboronprom (just as he hadn't before as he started working in Ukraine as economy minister). Thus, while working as Ukroboronprom CEO, Abromavičius violates both Lithuanian and Ukrainian laws.

If you see a spelling error on our site, select it and press Ctrl+Enter
Tags:UkroboronpromLithuaniacitizenshipAivaras Abromavicius