Poroshenko was questioned as a witness several times last year. 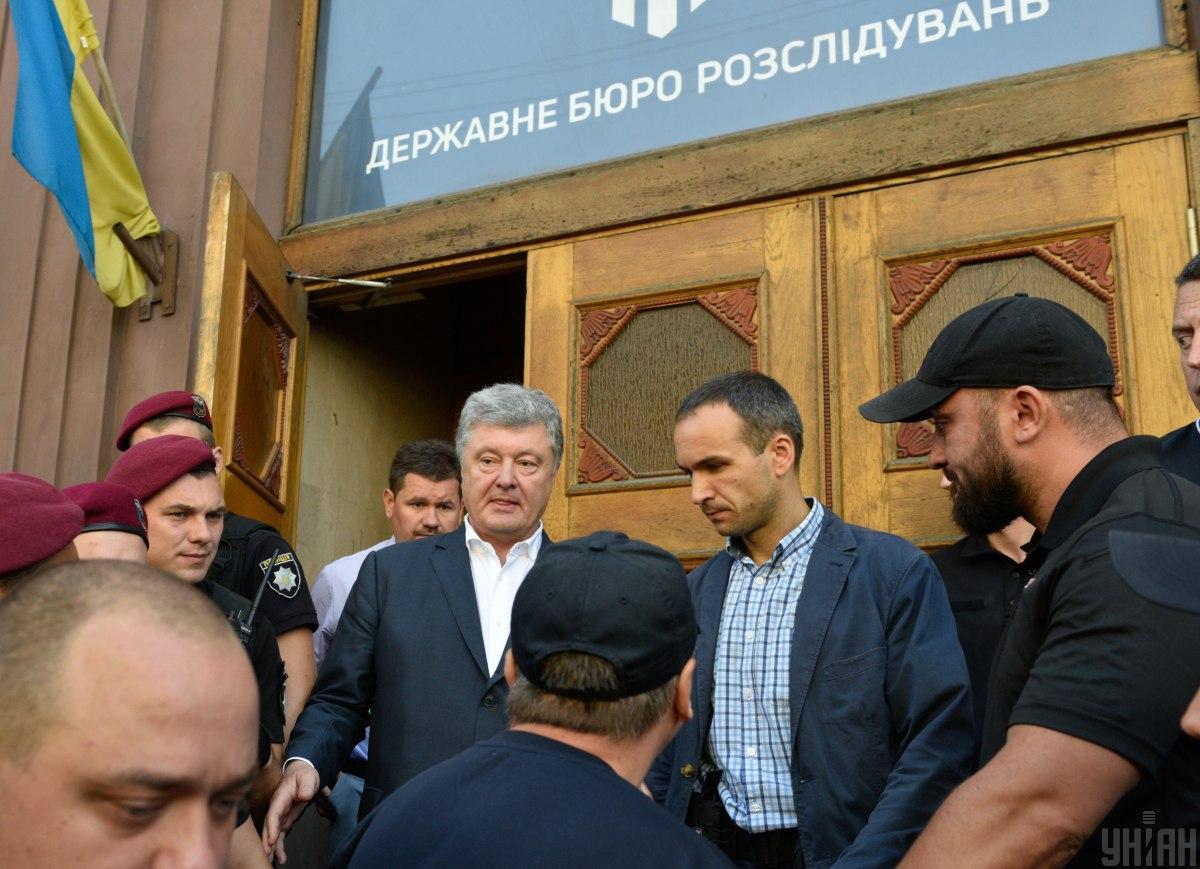 Former Ukrainian President Petro Poroshenko has arrived at the State Bureau of Investigation (SBI) for questioning as a witness in one of the inquiries launched into activities he may have played a role in during his presidency.

Poroshenko said before entering the SBI building on January 24 that the questioning was linked to an inquiry into alleged high treason during the outlining of the Minsk peace agreements in 2015, Radio Free Europe / Radio Liberty (RFE/RL) said.

Read alsoPoroshenko may be forcibly brought to attend questioning as witness, investigators say

Poroshenko, who is currently a member of parliament, was questioned as a witness several times last year in cases looking into several other investigations launched after he failed to win a second term as president in an election in April 2019.

The SBI said on January 20 that it was looking into 13 possible cases where Poroshenko or his associates were implicated.

A billionaire confectioner, Poroshenko and his party ran on a pro-European, anti-Russian ticket in July's parliamentary elections, winning 25 seats.