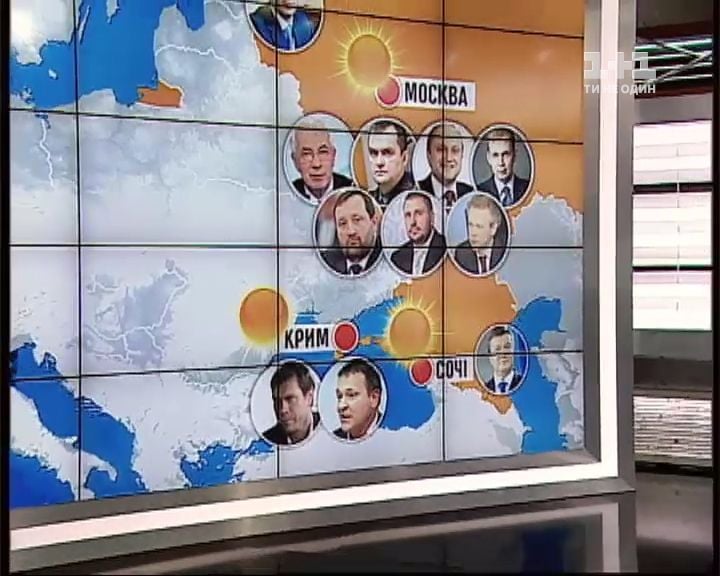 It is noted that the most popular destination for those suspected of corruption is Russia, a report says.

The second most popular country is Spain. Those who are already wanted and those who may soon be put onto a wanted list own houses there.

Only those who are supported by the United States can feel comfortable in Israel. Without such support, it can be difficult for corrupt officials to stay in that country.

Ukrainian oligarch Dmytro Firtash, the son of Azarov, and, according to some information, the Klyuyev brothers, have found refuge in Austria.

The situation is comfortable and stable for them there, noted officials.