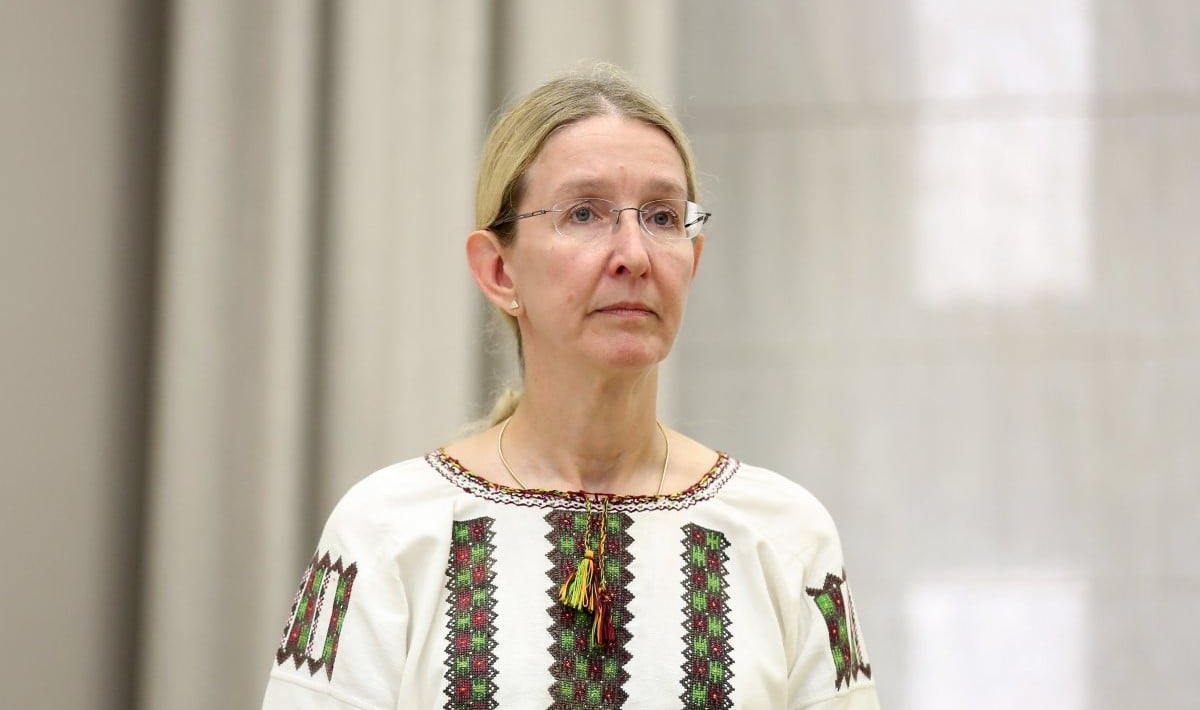 "We strongly disagree with the results of the competition and see systemic failures in its procedure, which is not perfect and requires a thorough revision," Surpun wrote on Facebook.

"According to the Monitoring Mission Dobroporyadno [Integrity], a person who today [Wednesday] was elected to the post of Health Ministry Secretary of State cannot hold this post because of the conflict of interest, while her name is seen in corruption schemes," wrote Suprun.

The head of the Ministry of Health noted that she could not work on one team with compromised and corrupt people.

"We are uncompromising, as we are talking about the Secretary of State of the Health Ministry – the ministry, on which the health of every Ukrainian depends," wrote Uliana Suprun.

Read alsoUkraine’s new health care chief pursuing reform of rusty system - mediaAccording to her, in the procedure of the competition to elect a secretary of state includes systemic failures and requires a thorough revision.

"The process of change has already been initiated at the government meeting on Monday, supported today, and we are convinced that its outcome will be a clearer, fairer, and more transparent process  of selection of worthy secretaries of state, not only for Ministry of Health," Suprun wrote.