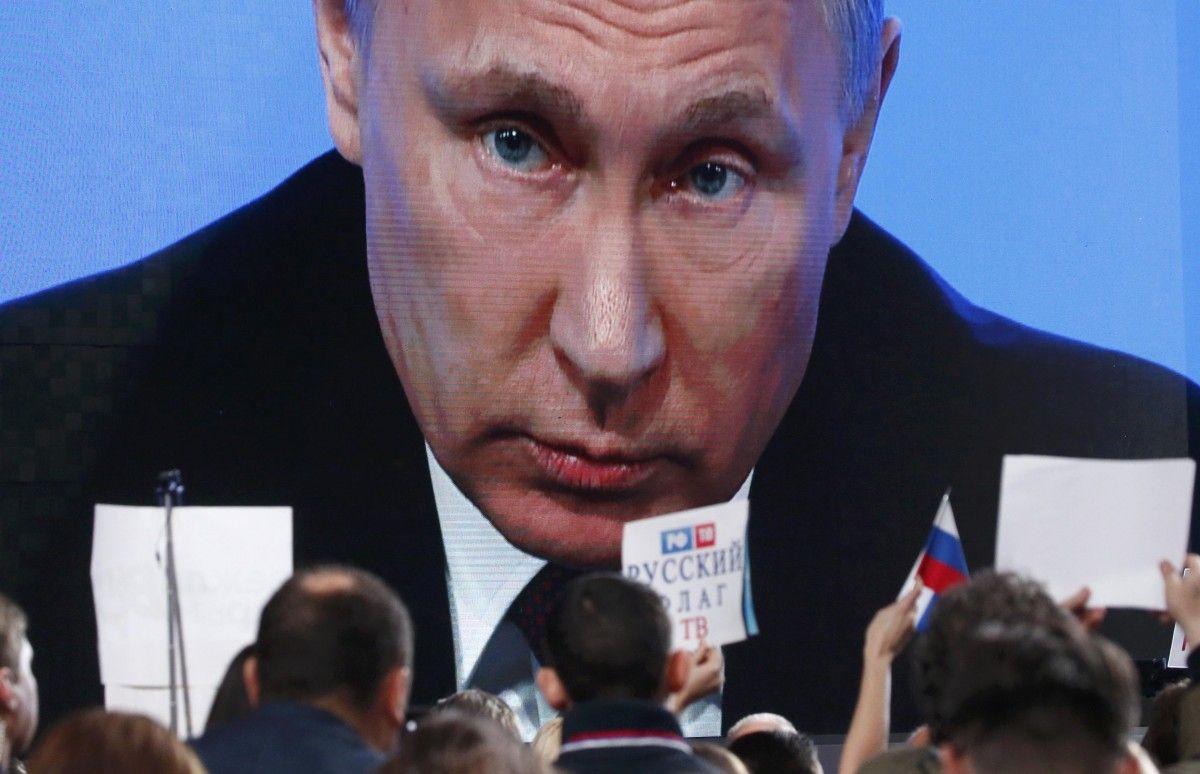 "Ukrainian President Petro Poroshenko has once expressed the idea of an "all for all"  exchange. I totally agree with that, but later it turned out that this formula contains concealed details that don't satisfy representatives of Donbas," Putin said at an annual press conference in Moscow.

"If it's an all-for-all swap, then it is necessary to decide on pardon and release them all," he said.

Read alsoPutin's aide preparing "DPR-LPR"'s accession to Russia – TymchukAccording to Putin, Ukraine is not willing to include into the swap list certain individuals who have been detained on its territory, claiming they are detainees "under the law."

As UNIAN reported earlier, Putin also expressed the hope that "sooner or later" the relations between Russia and Ukraine will be normalized.