We recognize Putin is trying to break NATO – Nominee for U.S. Secretary of Defense 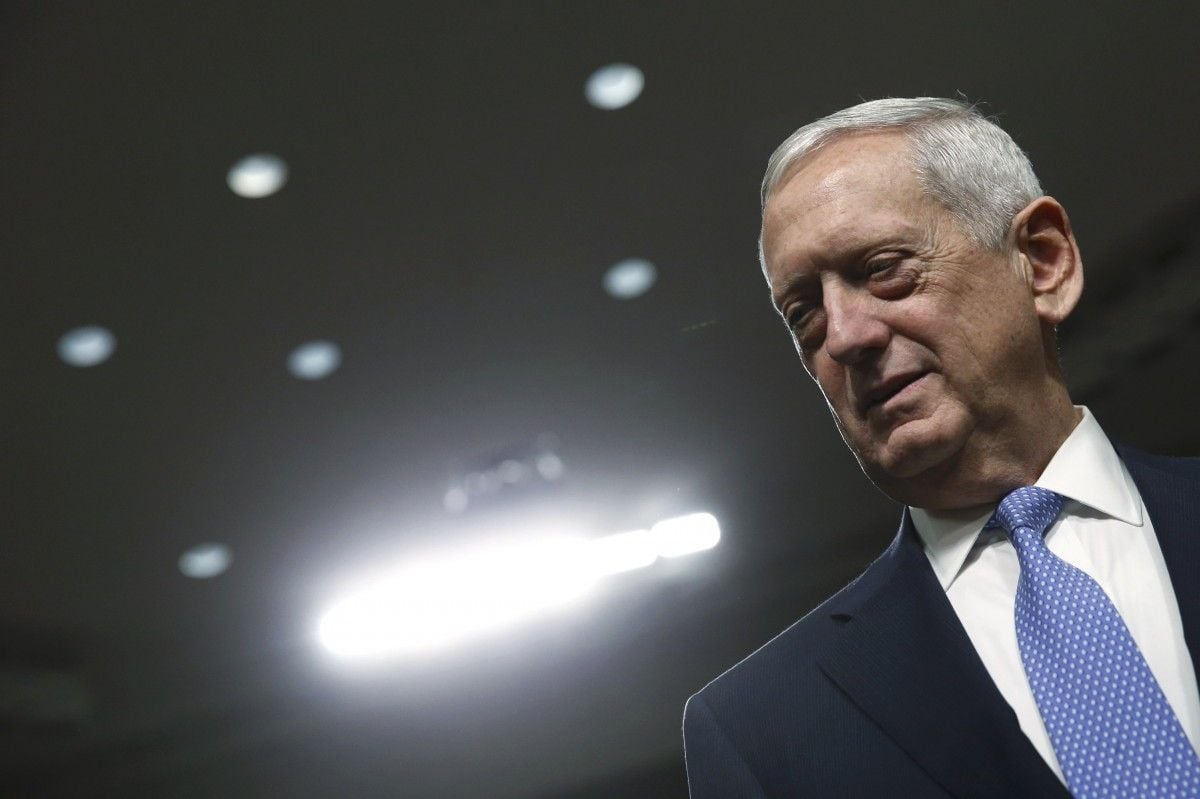 During the hearing, Committee Chairman Senator John McCain talked about his recent trip to the war-torn Donbas together with Ukrainian President Petro Poroshenko.

He asked James Mattis, what he believes the U.S. ought to do about Russia, considering its occupation of Crimea and the situation in eastern Ukraine.

"Do you think we ought to maybe have sanctions against Russia or basically sit by as we have for the last couple of years and watched their [Russia's] aggression, by the way, including their precision guided weapons against hospitals in Aleppo? The list goes on and on of the atrocities that have been committed by Vladimir Putin while we again try a reset -- I've watched three presidents commit themselves to new relationships with Vladimir Putin. All three have been an abysmal failure. Should we ignore the lessons of history and what should we be doing?" asked McCain.

Read alsoPotential Kerry successor admits Russia occupied Crimea"History is not a straight jacket but I've never found a better guide for the way ahead than studying the history. We have a long list of times when we’ve tried to engage positively with Russia," said Mattis.

"We have a relatively short list of successes in that regard," he said.

Read alsoTrump’s balancing"And I think right now the most important thing is that we recognize the reality of what we deal with, with Mr. Putin, and we recognize that he is trying to break the North Atlantic Alliance," Mattis stressed.

He added that the U.S. takes integrated, diplomatic, economic and military steps, as well as the steps within the Alliance, "working with our allies to defend ourselves where we must."

Read alsoHow blackmail works in Russia – The AtlanticHe admitted that the biggest attacks since WWII came from Russia, terrorist groups, and China’s actions in the South China Sea. However, he did not elaborate on Russia’s actions he meant.

"I think deterrence is critical right now," Mattis said, adding that this "requires the strongest military."

Asked by Senator McCain, whether he thinks the U.S. has a strong enough military today in order to achieve that goal, Mattis said: "No, sir!"

Read alsoRFE/RL: U.S. senators push for 'comprehensive' sanctions over Russian hackingHe has also admitted the fact that the number of regions across the world where the U.S. and Russia could cooperate is decreasing, while the range of regions where the two countries confront each other is increasing at the same time.