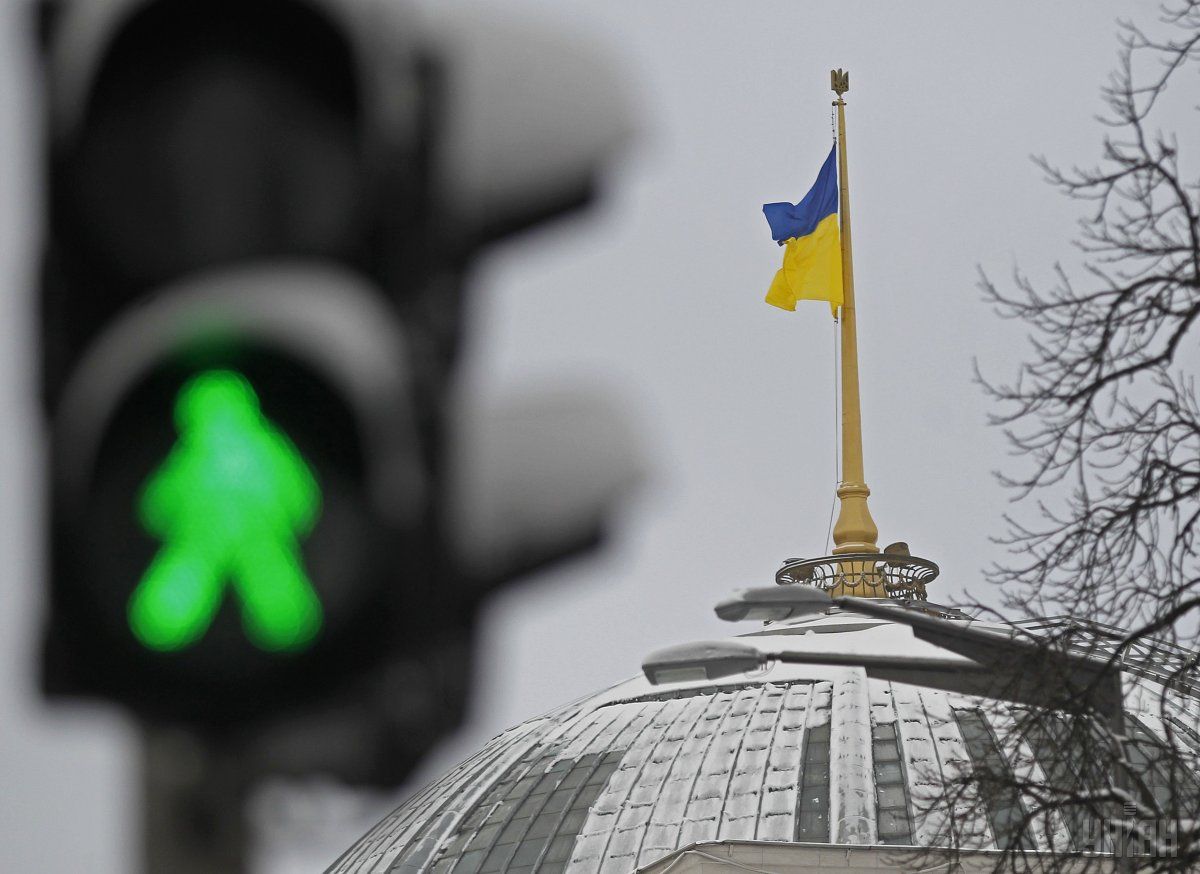 258 MPs of 338 registered deputies have supported the resolution. The Opposition Bloc gave no votes for the move.

The Verkhovna Rada has called on foreign parliaments and international organizations to condemn Russia for violations of the ceasefire under the Minsk agreements, the deliberate destruction of Avdiyivka by Russia’s irregular and regular armed groups and barbaric attacks on infrastructure critical for civilian population.

The Ukrainian Parliament is also calling for all possible measures to promote the cessation of these indiscriminate attacks, in order to prevent a humanitarian disaster in Avdiyivka.

The Verkhovna Rada has also requested the Organization for Security and Cooperation in Europe to support the implementation by the Russian Federation of a ceasefire in Donbas, in particular in the area of Avdiyivka.

The legislators have called upon the international organizations, civil activists, and human rights organizations to investigate cases of serious violations of international humanitarian law during the current escalation of the Russian military aggression against Ukraine; in particular, possible war crimes and crimes against humanity.

As UNIAN reported earlier, Russian troops and Russian-controlled militants in Donbas on January 29 launched a massive bombardment of Avdiyivka, using heavy artillery and Grad MRL systems, as well as tanks, which marked the beginning of another stage of escalation in the ATO zone.

Read alsoPM Groysman reports power supply in Avdiyivka fully restoredMembers of the European Parliament Subcommittee on Security and Defense have called on Russia to stop testing ground with the West and instead start to adhere to the Minsk agreements.