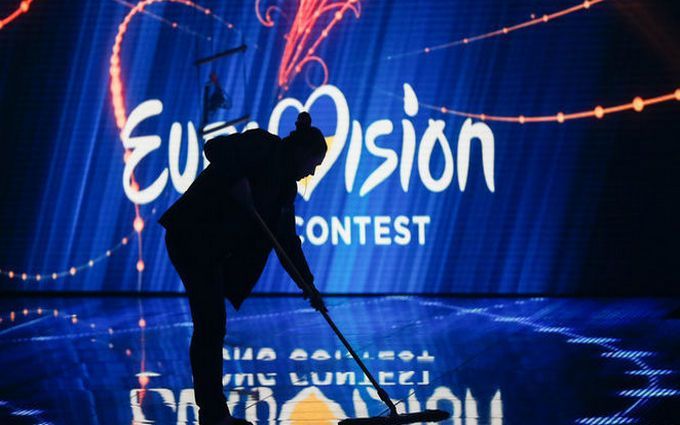 "When it comes to Russia [whose contestant Yulia Samoilova was barred from entering Ukraine due to the violation of travel rules], everything that has happened this year – we will have to look into after the contest [ends], and then we'll take a decision," he said at a press conference on May 10.

Read alsoRussian singer Samoilova performs in occupied Crimea instead of Eurovision 2017He confirmed that the issue of the sanctions against Ukraine or Russia was put on the agenda of the Reference Group meeting.

"We will discuss this issue – yes, for sure – at the next meeting, that's in June and we've already confirmed this," he said.

"We're also based on the fact that it is a very special situation this year. It's a very difficult situation," he added.

As UNIAN reported earlier, the first 10 countries, namely Armenia, Australia, Azerbaijan, Belgium, Cyprus, Greece, Moldova, Poland, Portugal, and Sweden, were qualified during Semi-final 1 on May 9 for Eurovision's Grand Final on May 13. Semi-final 2 is scheduled for May 11.

If you see a spelling error on our site, select it and press Ctrl+Enter
Tags:RussiaEurovisionSamoilovasanctionsEBUESC2017