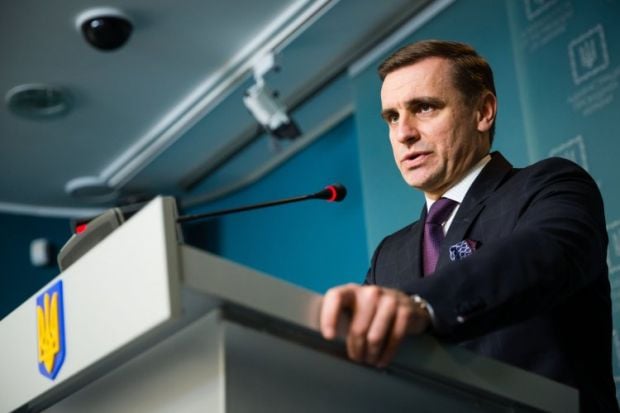 "As for Crimea, we are talking about new ideas on the de-occupation of Crimea using the already existing international mechanisms, including sanctions, in order to return Crimea under the cover of Ukrainian sovereignty. We are preparing for the session of the UN General Assembly. Ukraine will come out with certain initiatives within the UN framework, specifically, which will concern Crimea in part of its de-occupation," Yeliseiev said, Crimea.Realities reports.

The official has added that the issues of Crimea and Donbas are "alpha and omega" in negotiations with international partners.

If you see a spelling error on our site, select it and press Ctrl+Enter
Tags:RussiaCrimeaUkraineYeliseievdeoccupationUNGA