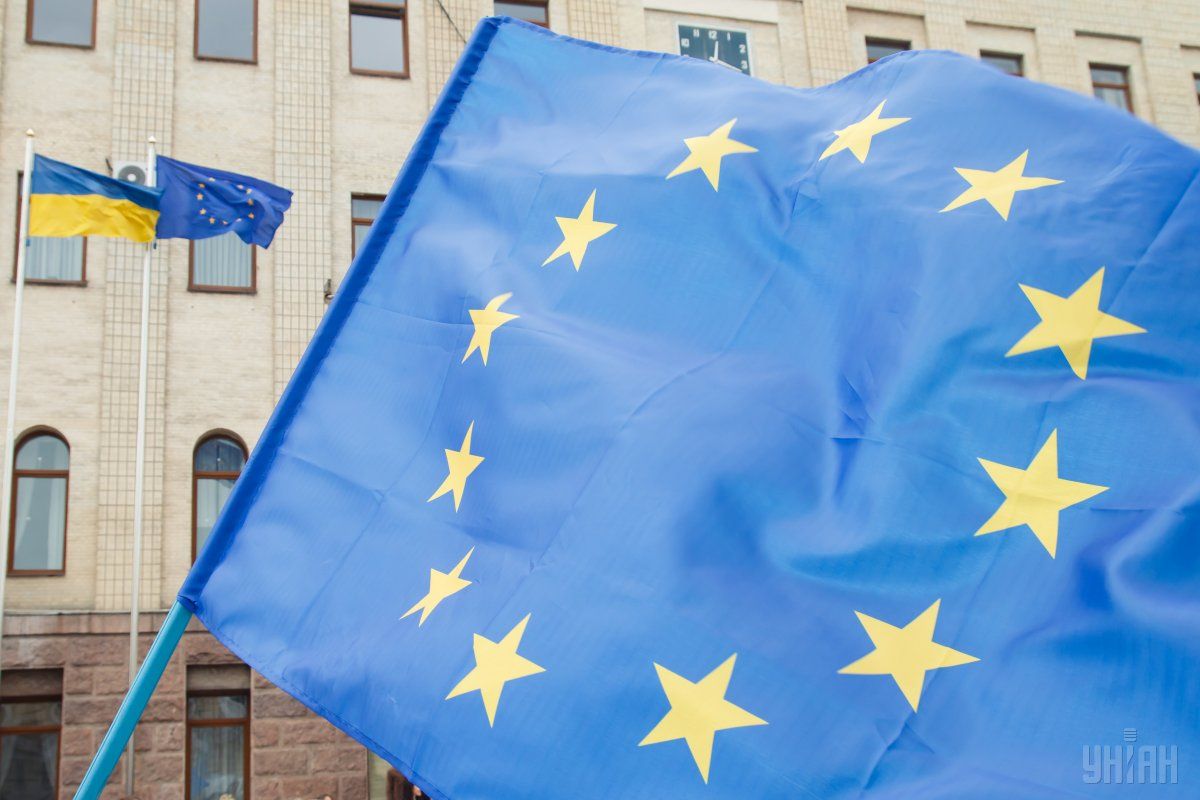 On Monday morning, the EU Delegation met with members of the Verkhovna Rada Svitlana Zalishchuk, Ivan Krulko, Mustafa Nayyem and Sergii Leshchenko as well as representatives of civil society to discuss the outcomes of the EU-Ukraine Summit held last week, the press service reports.

Ambassador Mingarelli reassured the meeting participants that there has been no change in the EU's position on the fight against corruption, which should be further accelerated and intensified.

Read alsoJuncker "misinformed": NABU rejects idea of creating "anti-graft chamber""The EU has closely followed the process on the creation of appropriate judicial instruments to adjudicate corruption offenses as prescribed in the Law on the Judiciary adopted last year. We continue to ask for the establishment of an independent, efficient judicial body with the necessary authority and resources to fight corruption. We call for a transparent and independent process in establishing this body and selecting specialized judges," said Mingarelli.

Read alsoEU clarifies Juncker's position on anti-corruption court in UkraineA roundtable on the next steps in the establishment of appropriate institutions to bring corruption offenders to justice will continue in early September, according to the report.

As UNIAN reported earlier, EU Commission President Jean-Claude Juncker at a press conference in Kyiv July 13 said that the EU had agreed to the idea of setting up an anti-corruption chamber in the framework of the existing judicial system instead of creating a separate anti-corruption court.

In turn, the National Anti-Corruption Bureau believes that the move would deepen the problem with the lack of sentences handed down against corrupt top officials.

If you see a spelling error on our site, select it and press Ctrl+Enter
Tags:UkraineMingarellijudicialreform