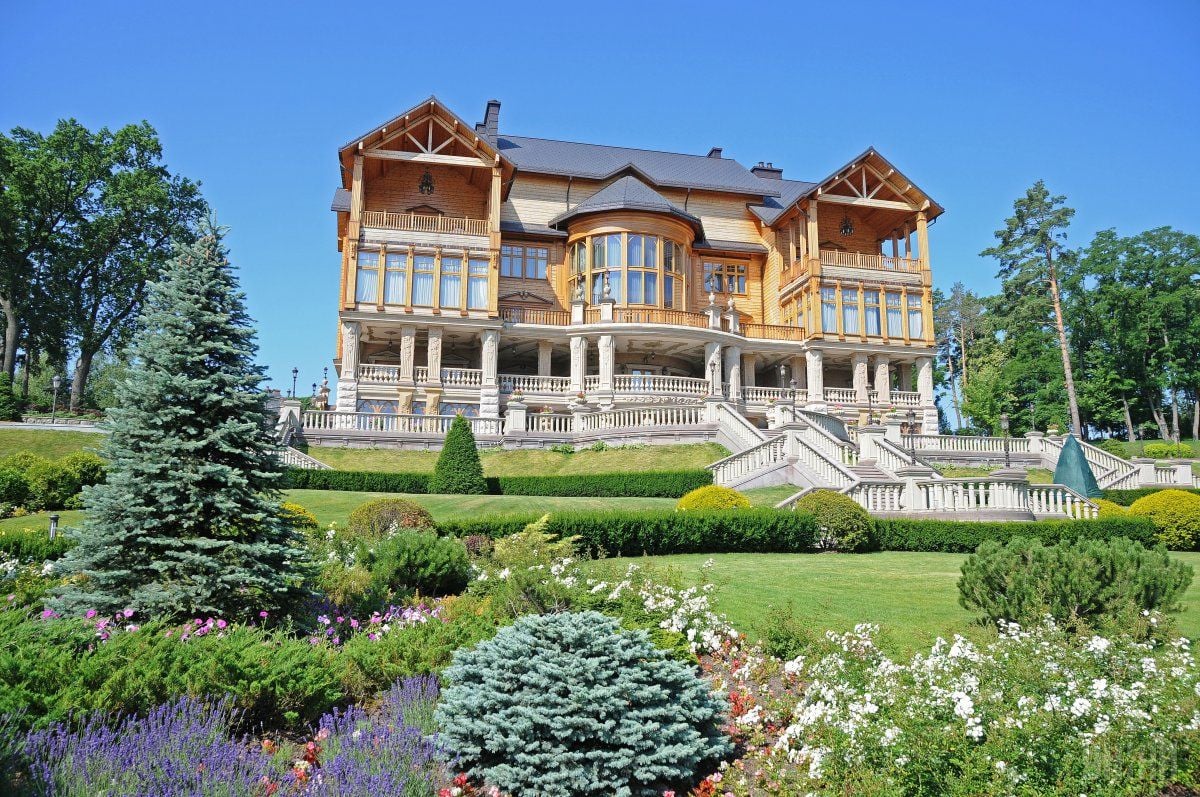 "Supporting prosecutors' motion, Kyiv's Economic Court of Appeals ruled on August 1 to invalidate the contracts under which the Mezhyhirya government residence was withdrawn from state ownership in 2007. The next step will be a court ruling on the responsibility of Yanukovych, [the then advisor to the Environment Minister and later former Minister of Energy and Coal Industry of Ukraine Eduard] Stavytskiy, and others for the dictator's illegal deal," Lutsenko wrote on Facebook.

Yanukovych, who is currently in exile in Russia and wanted by Ukraine for high treason, was fourth president of independent Ukraine, being in office February 25, 2010 through February 22, 2014. Prior to that, he served in Yushchenko's government as prime minister August 4, 2006 through December 18, 2007. He was elected to parliament in between.

Read alsoYanukovych says Maidan crackdown orchestrated by Firtash, LyovochkinThe Mezhyhirya mansion is an estate in Novi Petrivtsi, Kyiv region, where Yanukovych lived when he was prime minister and president. After the Revolution of Dignity late in February 2014, it became a museum displaying his luxurious lifestyle, dubbed the Museum of Corruption.

The 136-hectare area with the mansion was once part of the Pushcha-Vodytsia state-run recreation complex, but in 2007 it changed ownership under an agreement of exchange between state-run Nadra Ukrainy and a private firm, the news outlet Ukrayivnska Pravda wrote.

The prosecutors insist the deal saw abuse of office and was circumvention of the privatization procedure and a ban on such kind of transactions with assets. After a chain of intermediaries, all the assets were bought by the Tantalit commercial firm, which has been its owner until now.

If you see a spelling error on our site, select it and press Ctrl+Enter
Tags:YanukovychcourtMezhyhiryaresidence