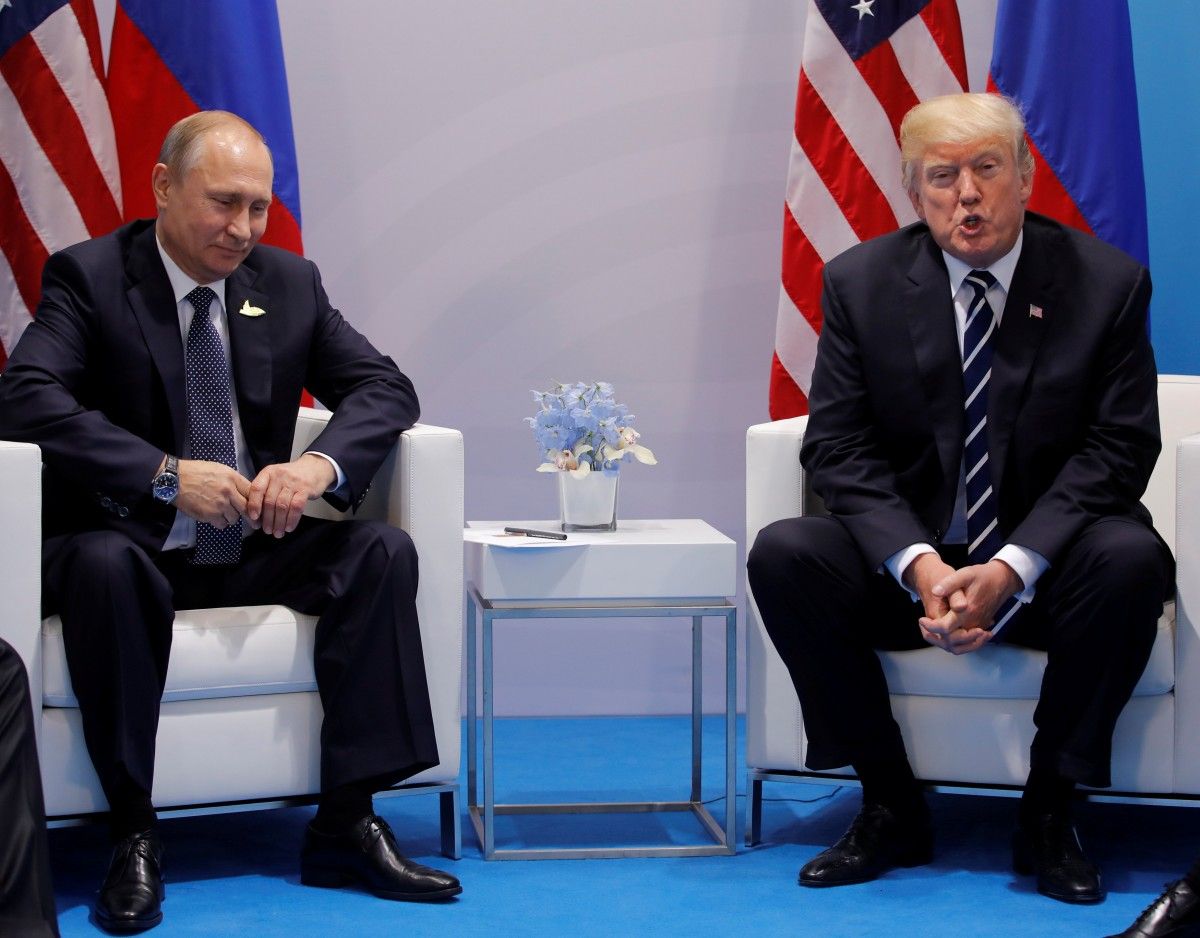 But the more common feeling around the Kremlin these days might seem familiar to many Republicans. After observing Trump in office for more than six months, there is a mix of disappointment and foreboding, Simon Shuster wrote in an article published August 1.

President Vladimir Putin seems particularly out of sorts. By now he has realized that betting on Trump represents a mistake he has made before with Western leaders, and his decision on Sunday to expel hundreds of diplomats and other personnel from the U.S. embassy in Moscow shows that he's ready to cut his losses. "There was nothing more to wait for," his spokesman, Dmitry Peskov, said in explaining the decision on Monday. "It was all pretty obvious."

And Putin should have known better. His closest alliances with the West have all gone the same way. Whether it was Jacques Chirac in France, Silvio Berlusconi in Italy or Gerhard Schroeder in Germany, each was built on a personal rapport with an incoming head of state, always another man, usually also a blowhard. Each collapsed when that leader was confronted by the limitations of democracy: term limits, a free press, an independent legislature, an unhappy electorate, or any of the other checks and balances built into their constitutions. But with each new attempt at a friendship with the West, Putin seemed to hope that his counterparts could override these curbs on their authority the same way Putin has done in Russia.

Read alsoJuncker: New U.S. sanctions on Russia only after consultation with alliesThey have always let him down, though none quite as spectacularly as President Trump. The U.S. Congress sent Trump a veto-proof bill on July 27 imposing new sanctions on Russia for its alleged interference in the U.S. presidential elections last year, not even a month after the two Presidents met for the first time during the G20 summit in Hamburg, Germany. To many in Moscow, the legislation proved Trump to be a feckless leader, unable to make good on his earnest promises to "get along" with Russia. "Since Trump cannot handle his own lawmakers, it means he is weak," the Russian political analyst Alexei Makarkin wrote in an analysis of the sanctions bill.

But the point Makarkin missed was the one that Putin also seems incapable of getting his head around: that members of the U.S. Congress, including the Republicans, are not Trump's "own lawmakers." They represent a co-equal branch of government, much like the judiciary that has repeatedly blocked Trump's agenda on immigration.

That confusion over the limits on executive authority goes back to the early years of Putin's presidency when he established control over the Russian media and began to assume that his Western counterparts could do the same in their countries. During a summit in 2005 with then-President George W. Bush, Putin refused to believe that the U.S. commander-in-chief does not have the power to muzzle American journalists. "Don't lecture me about the free press," Putin said, according to Bush's memoir. "Not after you fired that reporter."

It took a moment for Bush to realize what Putin was talking about. "Vladimir," he said, "Are you talking about Dan Rather?" The veteran broadcaster had been forced to apologize and resign from CBS News a few months earlier, not due to any White House fiat but because of a flawed report on Bush's service in the National Guard. In Putin's eyes, the incident showed that the American posturing about freedom of the press was a charade. Bush tried to set him straight. "I strongly suggest you not say that in public," he recalls telling the Russian President. "The American people will think you don't understand our system."

But that's just it – he doesn't. A few years into my stint as a reporter in Moscow, I lost track of the number of officials who tried to explain to me that there is no such thing as an independent journalist. One official even started our interview by exclaiming that American reporters are all just secret agents in disguise. This is how Pavel Astakhov, then the Kremlin ombudsmen for children's rights, greeted me one afternoon in 2013: "The CIA is here!" he shouted, laughing, to his assistant. "Send him in!"

Read alsoDonald Trump concerned Russia sanctions law may hinder peace efforts in DonbasHe wasn't entirely kidding. In Russian officialdom (and among the public generally) people often assume that the West functions a lot like Russia, with a tame judiciary, a subservient media and a ruling clique that pulls all the strings. This view of the world makes it easier to brush away foreign criticism: if everyone is corrupt, no one has the right to judge. But a lot of very senior officials in Moscow also happen to believe this.

They tended to believe, for instance, that Trump would be able to override the other branches of government in pursuing his agenda, especially when it comes to easing U.S. sanctions against Russia. On a deeper level, they believe that power in the U.S., like in Russia, is concentrated in the hands of the executive, while the rest is mostly democratic window dressing.

And that conviction is not likely to budge amid the latest lesson in American civics. On Russian state television channels, Trump's failure to silence the media and force his agenda through Congress and the courts has simply been cast as further proof that the U.S. is run by some all-powerful cabal – only this time the cabal has turned on the U.S. President.

It is a new twist on a familiar narrative, and it suggests that the Kremlin still holds out hope for Trump getting a grip on the American system and steering it toward an alliance with Moscow. "We have fed the hope that the situation will change," Putin lamented on Sunday in a televised interview. "But it seems that if this change does come, it won't be soon."