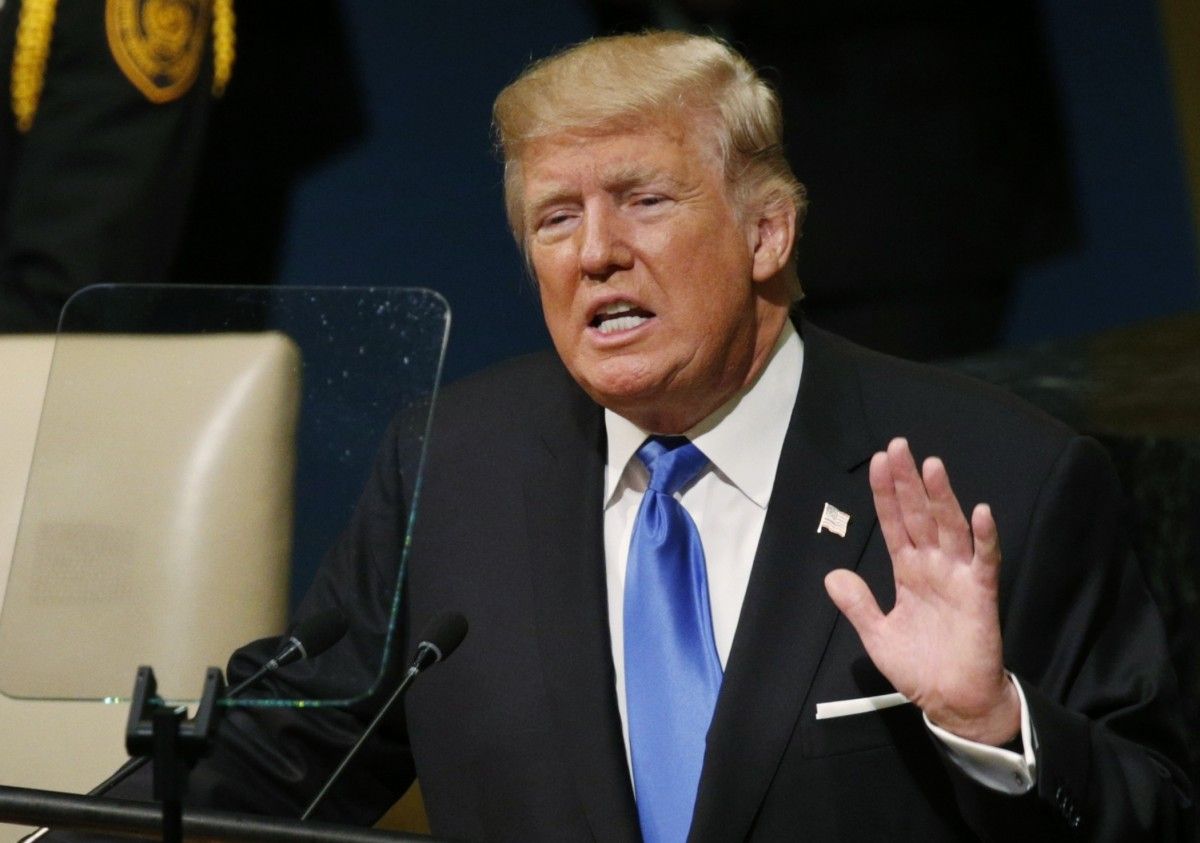 The occupied east of Ukraine now harbors one of the largest tank forces in Europe. And tens of thousands of Russian troops have been amassed across a Moscow-controlled border, "a stark reminder to Kyiv that a much larger swath of its territory remains in jeopardy," the op-ed reads.

Read alsoUkraine hands over to U.S. list of weapons required – Chief of Gen. Staff"What might give Mr. Putin pause at turning up the temperature yet again within eastern Ukraine – or worse, taking another whole bite out of the country – is the knowledge his troops would be seriously bloodied in the doing. Chancellor Angela Merkel of Germany, once the leading opponent of lethal aid, now is open to it. Listening to Mr. Putin's lies, year after year, has that effect. Defensive weapons for Ukraine is an idea whose time has come," the author says.

If you see a spelling error on our site, select it and press Ctrl+Enter
Tags:UkraineUSATrumpRussianAggressionlethalaid