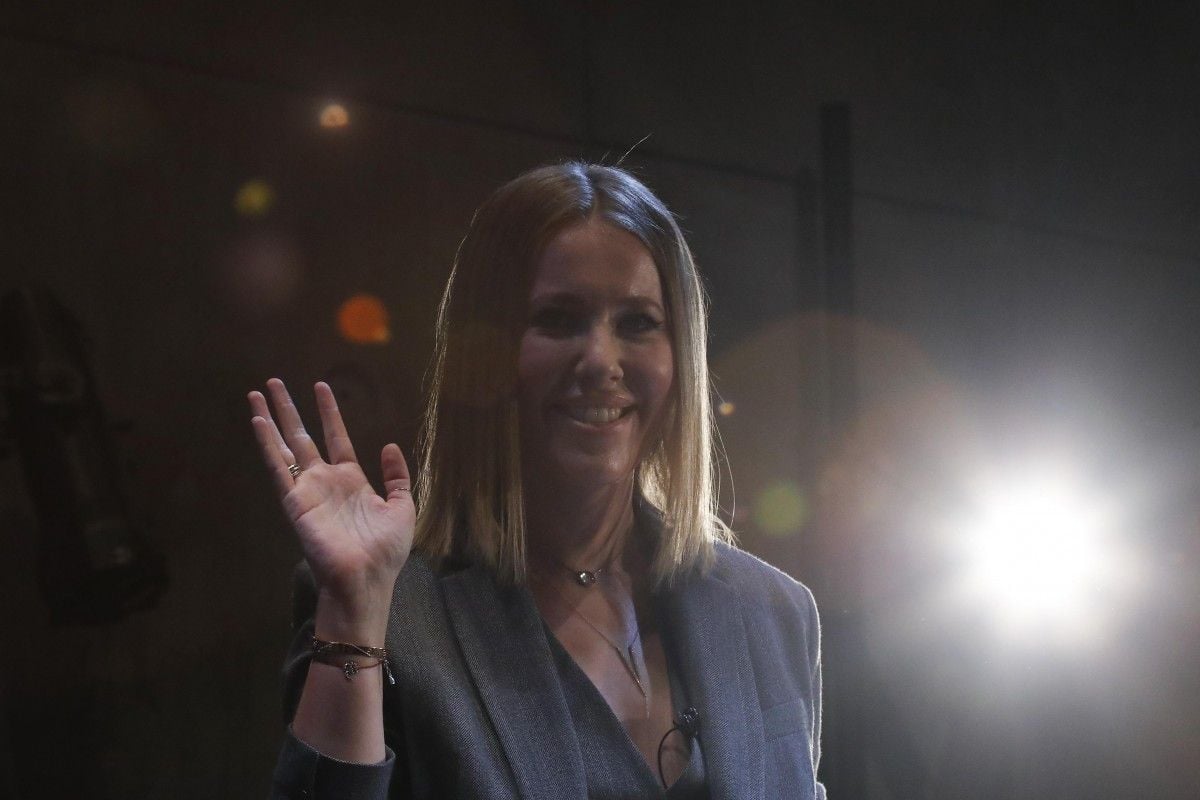 "Russia has violated its international obligations and this is the main starting point. People live in Crimea. We cannot treat them as geopolitical subjects. I see a way out of the situation through a new independent referendum that implies different points of view," Sobchak said, according to RIA Novosti.

"You cannot call a referendum what happened there," she added.

Read alsoKsenia Sobchak to run for president in RussiaAccording to Sobchak, "a broad and equal campaign" should be organized before the new referendum.

If you see a spelling error on our site, select it and press Ctrl+Enter
Tags:RussiaCrimeareferendumSobchak