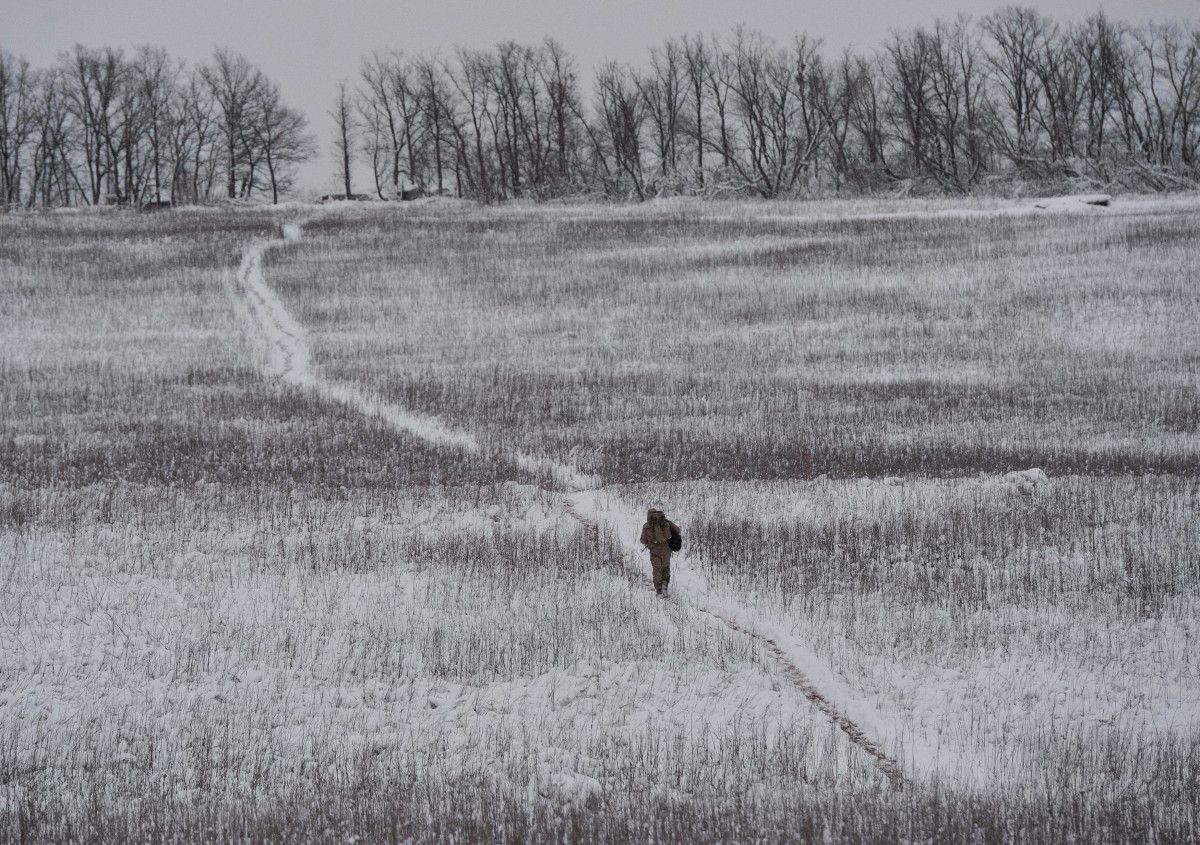 "I would ask you to pay special attention to the fact that the reintegration bill, which both the People's Front and the Bloc of Petro Poroshenko parliamentary factions voted for in the second reading in full, now needs additional consultations...," Gerashchenko said at a council of faction leaders and parliamentary committees' chairmen.

Read alsoDonbas reintegration bill to be considered next plenary week – Parubiy"Therefore, we ask this should be taken into account when we're talking about a tactical advantage for its inclusion in the agenda so that Ukraine could win," she said, addressing the participants in the council meeting.

If you see a spelling error on our site, select it and press Ctrl+Enter
Tags:DonbasGerashchenkoreintegrationbill