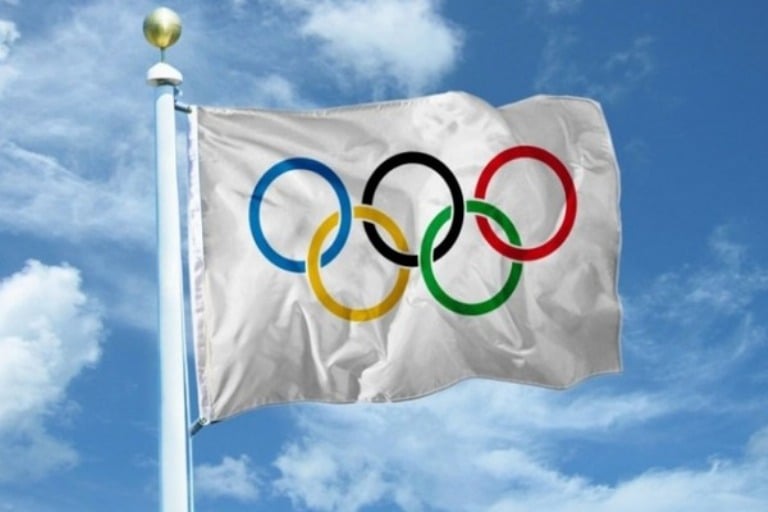 The Ukrainian public broadcaster signed a sublicensing agreement for the right to show the events in the Northern European country with the Discovery Communications media company, owners of pan-European television sports network Eurosport, according to Sports Pro.

UA:PBC will cover the two Olympics on its main UA: First channel, and will broadcast major events featuring Ukrainian athletes, as well as all final stages of the main competitions.

The agreement satisfies the contractual requirement of 200 hours of free-to-air coverage from Tokyo 2020 and 100 hours from PyeongChang 2018 stipulated in Discovery’s EUR 1.3 billion (US$1.56 billion) rights deal for four editions of the games from 2018 onwards.

Read alsoRussian team suspended from Pyeongchang Winter Games, clean athletes may compete under Olympic flagEurosport, meanwhile, retains the rights to show both events across its pay-TV, digital and mobile services.

The news follows an initial breakdown of the sub-licensing talks between UA:PBC and Discovery in September over the cost of the deal.

"For any public broadcaster in the world, sport is one of the key components and it has to be presented on all our platforms,” said Alexander Koltsov, board member of UA:PBC. “The sports achievements of Ukrainians are known all over the world, we have many outstanding athletes who will now be watched by millions of sports fans."

“The agreement with UA:PBC is not just a contract,” added Anna Pak Burdin, managing director at Discovery Communications North-East Europe. “It is an opportunity to join the international holiday and feel like a part of the multi-thousand audience of the Olympics, see the flag of Ukraine and the national team in national uniforms, cheer for your athletes and get incredible emotions.”

If you see a spelling error on our site, select it and press Ctrl+Enter
Tags:UkrainebroadcastOlympicsPyeongchangpublicbroadcaster