Poroshenko's administration: No contacts with Putin since Minsk accords 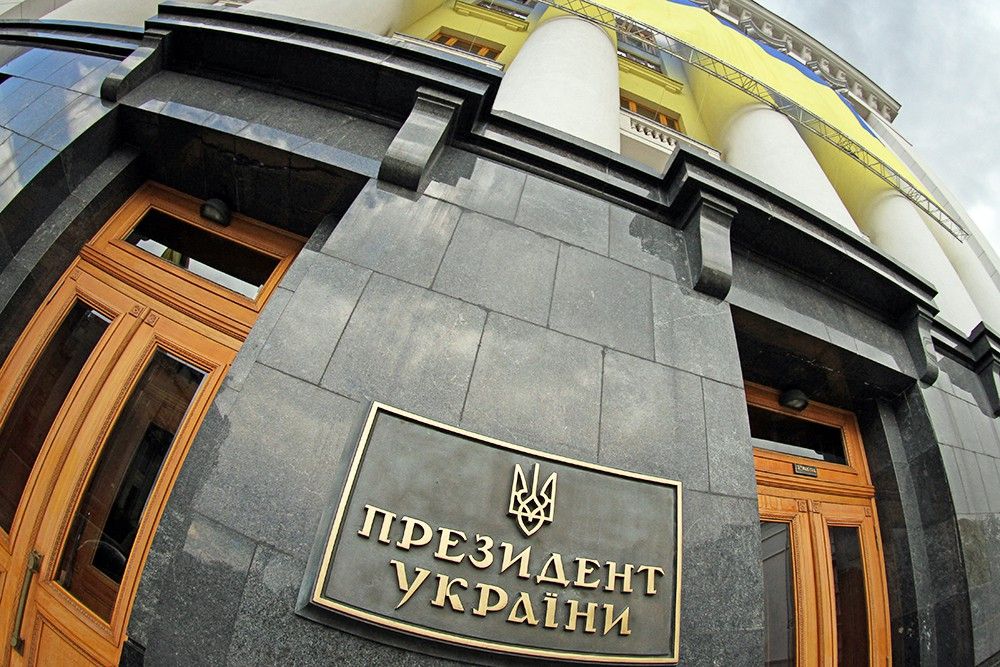 "The Ukrainian president has not held any bilateral meeting with the president of Russia since the moment when the Minsk agreements [on Donbas] were concluded," the administration's press service told UNIAN on January 21.

Peskov said earlier on January 21 that Putin and Poroshenko meet away from the public eye.

Read alsoKremlin rejects idea of bearing responsibility for war-torn Donbas"Such meetings that we do not report do take place," Peskov said on Russia's Rossiya 1 TV channel when asked whether meetings between the Russian and Ukrainian presidents are held.

UNIAN memo. The so-called Minsk Protocol, an agreement to halt the war in Donbas, eastern Ukraine, was signed on September 5, 2014. The signatories were representatives of Ukraine, the Russian Federation, and two Russian-controlled self-proclaimed republics – the so-called "Donetsk People's Republic" and "Luhansk People's Republic."

Due to the collapse of the Minsk Protocol ceasefire in January–February 2015, a new package of measures intended to revive the Protocol and alleviate the ongoing war in Donbas was agreed by the leaders of Ukraine, Russia, France and Germany at a summit in Minsk on February 11, 2015.

If you see a spelling error on our site, select it and press Ctrl+Enter
Tags:PoroshenkoPutinMinsk