Most controversial are the provisions on the court’s jurisdiction and competence of the Public Council of International Experts. 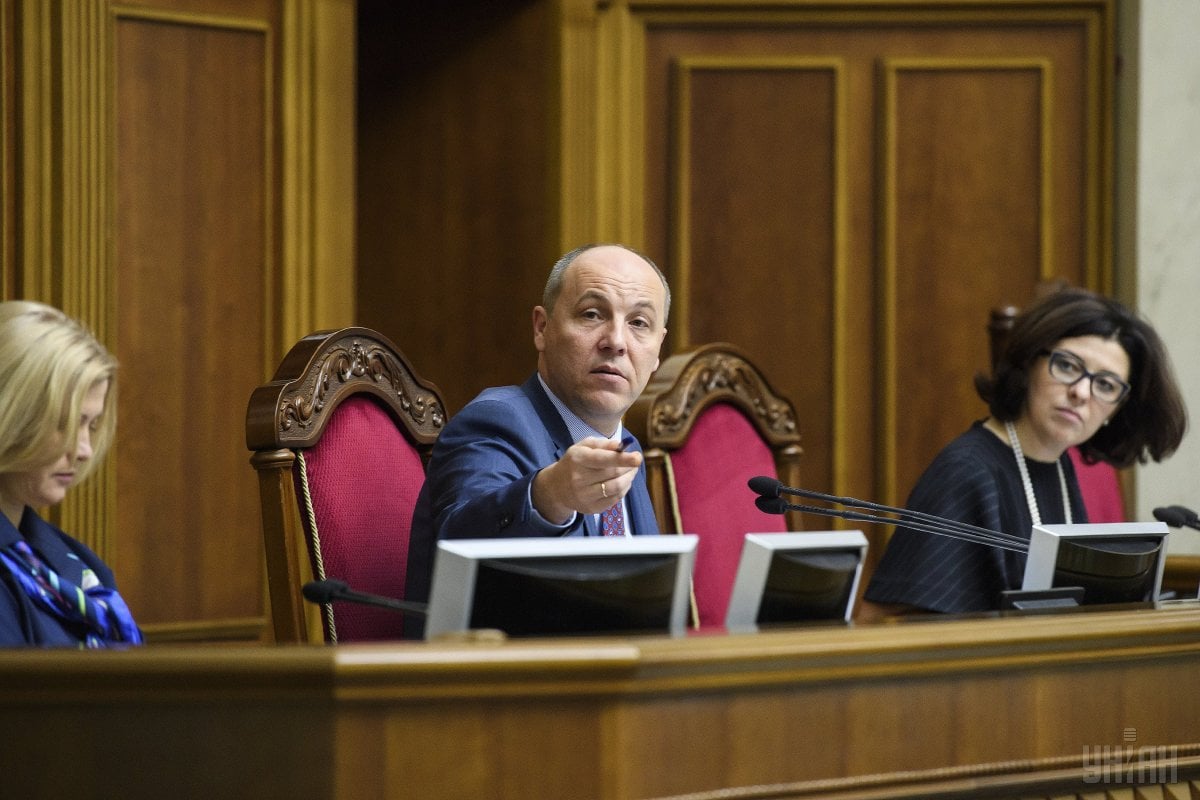 Speaker of the Verkhovna Rada of Ukraine, Andriy Parubiy, elaborated on discussion points of the bill on the High Anti-Corruption Court.

Answering a question at an ICTV panel show on the draft law’s inconsistencies with the recommendations of the Venice Commission, Parubiy said: "We received these recommendations and indeed, the bill that the president submitted has certain discussion points in relation to recommendations," according to an UNIAN correspondent.

The Speaker added that on Tuesday, the parliament should decide on including the bill in the session agenda and submitting it to a committee hearing.

Speaking of discussion points, Parubiy noted that, according to experts, "the requirements for candidates for judges are too high."

"Experts believe that with such requirements it will be extremely difficult to hire the necessary number of judges, that is, the law could be adopted, while its implementation would drag for years," he said.

Read alsoIMF refutes reports on softer stance toward anti-corruption court in UkraineAnother issue is the need to indicate the minimum number of judges that must be selected for the court to start its work. "This is not indicated in the draft law as of today. I think we will be able to resolve this issue between the first and second readings," Parubiy said.

The third point is more controversial, according to the Rada Speaker. "Our international partners insist that the jurisdiction of the Anti-Corruption Court should be in line with that of the Special Anti-corruption Prosecutor’s Office and the National Anti-corruption Bureau, neither narrower nor broader so that the number of cases that may be brought to this court did not block its rulings and decision-making process. Obviously, there will be a separate discussion on this one," the Speaker said.

Read alsoUkraine minister hopes IMF-backed court law passed by March - ReutersAs UNIAN reported earlier, on December 22, 2017, President Petro Poroshenko submitted to Parliament a draft law on the High Anti-Corruption Court. The head of state also registered a draft law on amendments to the law "On Judicial System and the Status of Judges" in connection with the adoption of the law "On the High Anti-Corruption Court". Both bills are identified as urgent. In addition, the parliament has registered alternative bills submitted by deputies [Nos 7440-1, 7440-2, 7440-3, and 7440-4].

Setting up an anti-corruption court is one of the conditions for Ukraine’s continued cooperation with its key lender, the International Monetary Fund.

If you see a spelling error on our site, select it and press Ctrl+Enter
Tags:UkraineIMFRadabillParubiyAntiCorruptionCourtVeniceCommission