According to Ponomaryov, many Russian officials were against the March 2014 annexation of Crimea but Putin pressured them to support the idea. 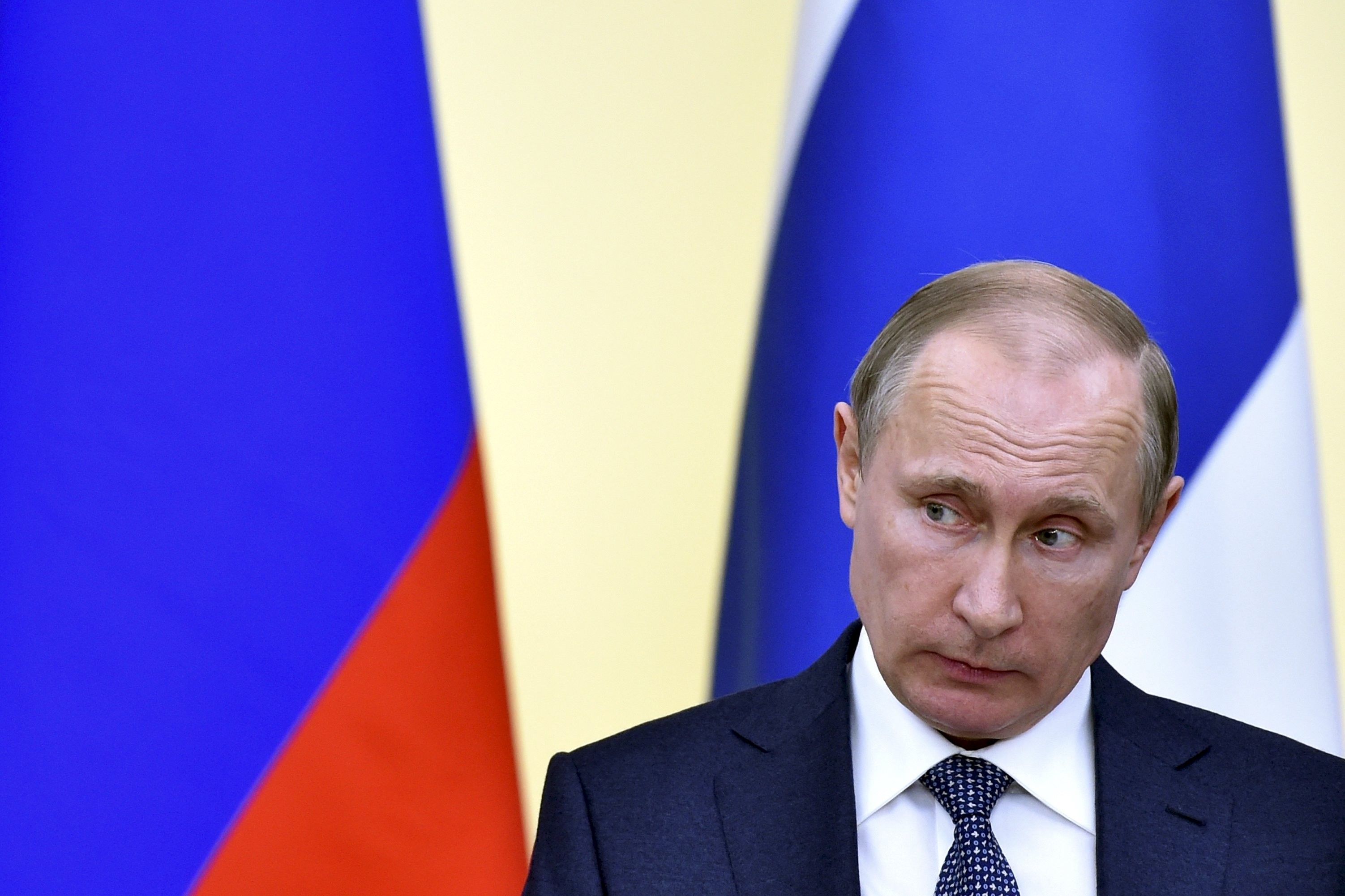 A Russian former lawmaker has testified before a Kyiv court that Russian President Vladimir Putin personally ordered the annexation of Ukraine's Crimea region in 2014.

Speaking at the trial of Ukraine's ex-President Viktor Yanukovych, Ilya Ponomaryov said on February 14 that he "knows for sure" Putin pushed forward the seizure of Ukraine's Crimean Peninsula in the night of February 22, according to Radio Liberty.

That's when Russia-friendly Yanukovych fled from Ukraine to Russia amid massive pro-European protests known as Euromaidan or Maidan.

Read alsoRussia wants to swap Donbas for Crimea – expertAccording to Ponomaryov, many Russian officials were against the March 2014 annexation of Crimea but Putin pressured them to support the idea.

"Putin watched the Maidan events and realized that the man he was supporting was losing. And therefore he had to personally take care of his evacuation and save his life. Putin saw all of that as a betrayal by the international community, as an interference into his personal interests," the ex-lawmaker said.

Ponomaryov, the lone State Duma representative to vote against the March 2014 annexation of Crimea from Ukraine, has been living in the Ukrainian capital since 2015.

Ukrainian prosecutors are seeking life imprisonment for Yanukovych, who is accused of treason, violating Ukraine's sovereignty and territorial integrity, and abetting Russian aggression.

After he fled, Russia seized control of Crimea and fomented opposition to the central government in eastern Ukraine, where an ensuing war between government forces and Russia-backed separatists has killed more than 10,300 people since April 2014.

If you see a spelling error on our site, select it and press Ctrl+Enter
Tags:RussiaPutinCrimeaAnnexation