"We welcome the 'Crimean Platform' initiative," the minister said. 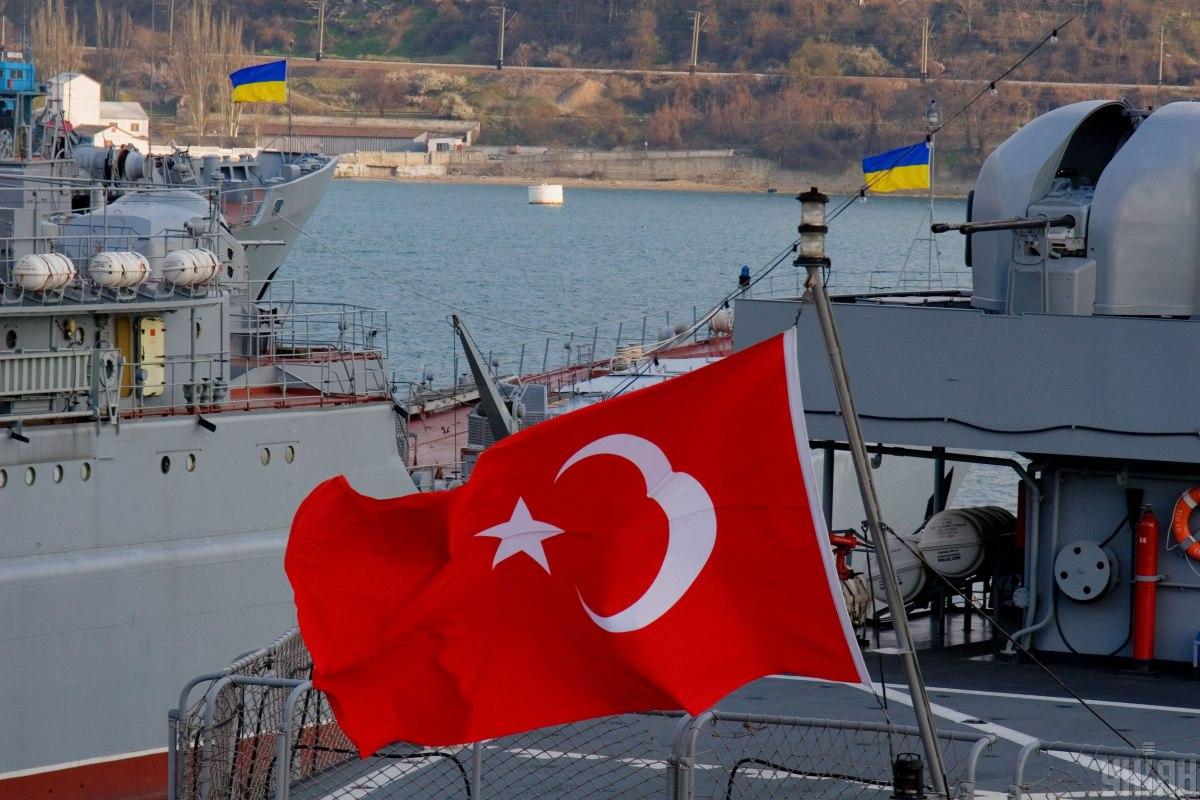 Turkey's Foreign Minister Mevlüt Çavuşoğlu has assured his Ukrainian counterpart Dmytro Kuleba during a meeting in Ankara of his country's intention to further build up ties in military cooperation and defense industry.

Also, Çavuşoğlu has voiced support for the Crimean Platform initiative set up to make Russia cease the occupation of the Ukrainian peninsula, as per the minister's post on Facebook.

Çavuşoğlu wrote he had held a "frank meeting" with Kuleba.

"Will continue to strengthen our relations, especially in military cooperation and defense industry," the minister reported. "We welcome the 'Crimean Platform' initiative."

President Volodymyr Zelensky paid a visit to Turkey on October 16, where he met with his Turkish counterpart Recep Tayyip Erdogan.

The governments of Ukraine and Turkey struck a military deal, while the two countries' defense ministries signed a memorandum, which opens up new opportunities for military and military-technical cooperation.

Ukrainian Prime Minister Denys Shmyhal was on a working visit to Turkey on November 29-30.

If you see a spelling error on our site, select it and press Ctrl+Enter
Tags:TurkeycooperationmilitaryKulebadefenseindustryCavusoglu