Mendel says Ukraine has been using all possible diplomatic leverage. 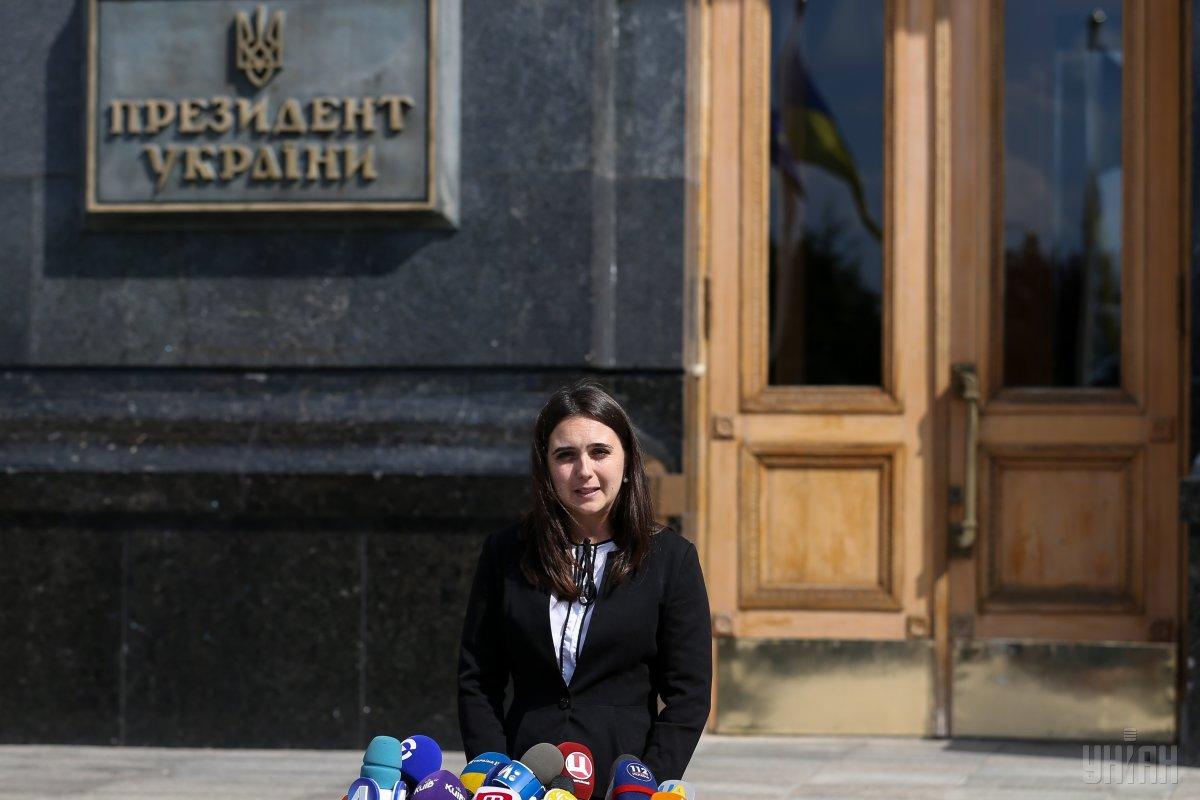 Ukrainian President Volodymyr Zelensky's spokeswoman Yulia Mendel has said the country has no plans for a military offensive in the Russia-occupied part of Donbas.

Read alsoZelensky lodges request to talk with Putin about escalation in DonbasSpeaking on Ukraine's Dom TV channel, she said Kyiv wants to achieve peace only through negotiations and this is the firm belief of the president's team.

That is why Ukraine has been seeking negotiations in the Normandy format and is moving toward peace by all possible diplomatic means, the spokeswoman stressed.

"But another thing is Russia. The entire world is now speaking about the buildup of Russian troops near the Ukrainian border. A total of 40,000 Russian troops have already been deployed along the eastern border, the same number is in occupied Crimea. And now the question is whether Russia could attack? Yes, it could – and we saw this in 2014. But we need to assess the situation realistically, since panicking and exaggerating are as silly as underestimating the reality of the threat," Mendel added.

If you see a spelling error on our site, select it and press Ctrl+Enter
Tags:RussiaDonbasUkrainemilitarypeaceoffensivebuildupZelenskyMendel