With his act, Lukashenko is pushing Ukraine to respond. 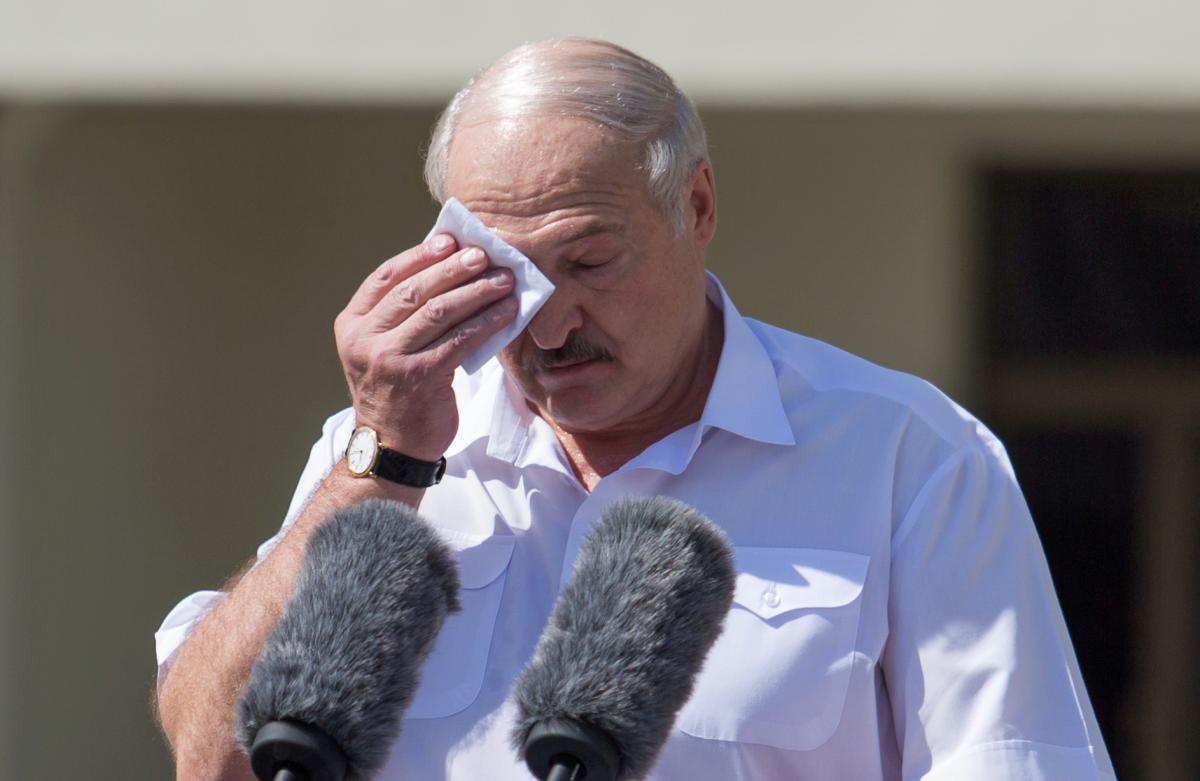 Speaking at a morning TV show Snidanok z 1+1 on June 4, Kuleba said that, with his act, Alexander Lukashenko is pushing Ukraine to respond.

At the same time, Kuleba notes Kyiv doesn't want a political or economic war with Minsk, and therefore will "act judiciously."

"This will hurt Alexander Lukashenko. We have enough tools to hurt persons and government who have no respect for Ukraine's territorial integrity. That's especially when it comes to Belarus, the country with which we have multiple ties, including economic ones. I won't be voicing any threats, but I'd like to say there are things we just don't forgive. Disrespect for the territorial integrity of Ukraine is one of those things," Kuleba said.

Today there are no diplomatic channels left operating between Kyiv and Minsk, despite the fact that the embassies are open, Kuleba noted.

If you see a spelling error on our site, select it and press Ctrl+Enter
Tags:LukashenkoBelarusMFAUkraineKuleba