The poll will give every citizen an opportunity to speak up on what's important for society, the President's Office claims. 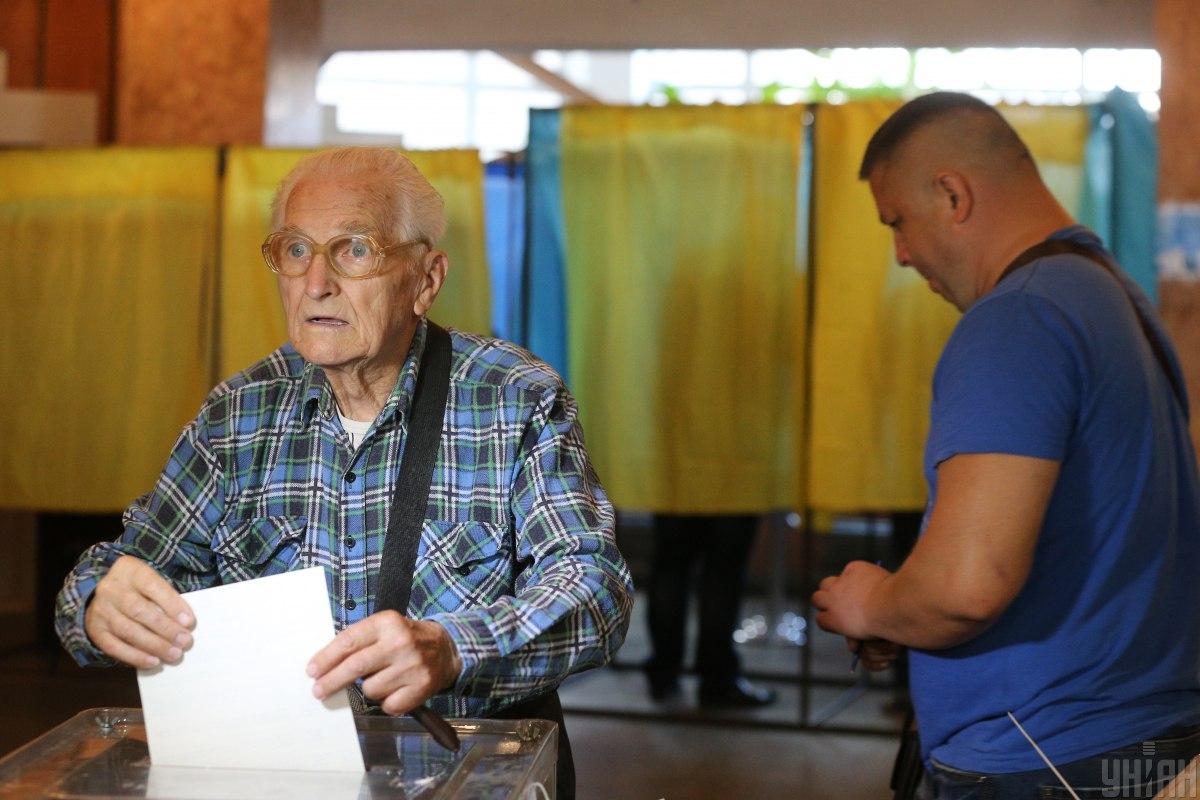 The all-Ukrainian poll proposed by President Volodymyr Zelensky on October 25, unlike the referendum, will have no direct legal implications.

"One of the unpleasant and obviously undemocratic features of political life in Ukraine for several decades has been the separation between the content of politics and the expectations of our country's citizens. The government and the public have been separated. A very narrow circle of so-called professional politicians was engaged in the exclusive elaboration of both questions of strategic importance for Ukraine and answers to them. In this we see the key risks for our future – the government was not always able and willing to listen to its citizens and understand the primary needs of the public," the President's Office said in a statement.

Among key priorities of President Zelensky, announced back in 2019 and aimed to significantly reformat the principles of the political system, a separate point was the will to offer the public much more opportunities to decide on how the country should develop, the Office added.

Read alsoZelensky announces all-Ukrainian poll on local election day"That is, to open doors for real democracy in Ukraine. When the public independently determines its basic expectations and receives direct tools to translate these expectations into everyday life. It's to this end that a package of laws on direct democracy is being developed in parliament, and the key one – on the all-Ukrainian referendum – is already on the way to being adopted," the President's Office said.

At the same time, the statement reads, not only referendums can be used as a means of the citizens' direct influence on the content of government policies.

"A poll is a different tool. Each tool has its own meaning and legal meaning," the Office noted.

The nationwide poll, proposed by President, will allow every citizen to speak up on what's important for society, to make it possible to fix public opinion across country "without having it corrected by various biased 'experts' and politicians who have for over 20 years been manipulating people's expectations. That is, the government is asking the public direct questions and receives direct answers without intermediaries. This is how true democracy works," the statement says.

"The need for this form of direct democracy is due to the fact that the content of politics in the state should be determined by the people, not only by those who have enough media influence and money to manipulate in their personal interests the impression of public opinion. On October 25, we will find out what people really think. And we will also raise questions that no one in our country has ever wanted to ask their fellow citizens directly," the President's Office concluded.

If you see a spelling error on our site, select it and press Ctrl+Enter
Tags:pollZelenskyPresident's Office