Medvedchuk was earlier summoned for interrogation in the leaked tapes case. 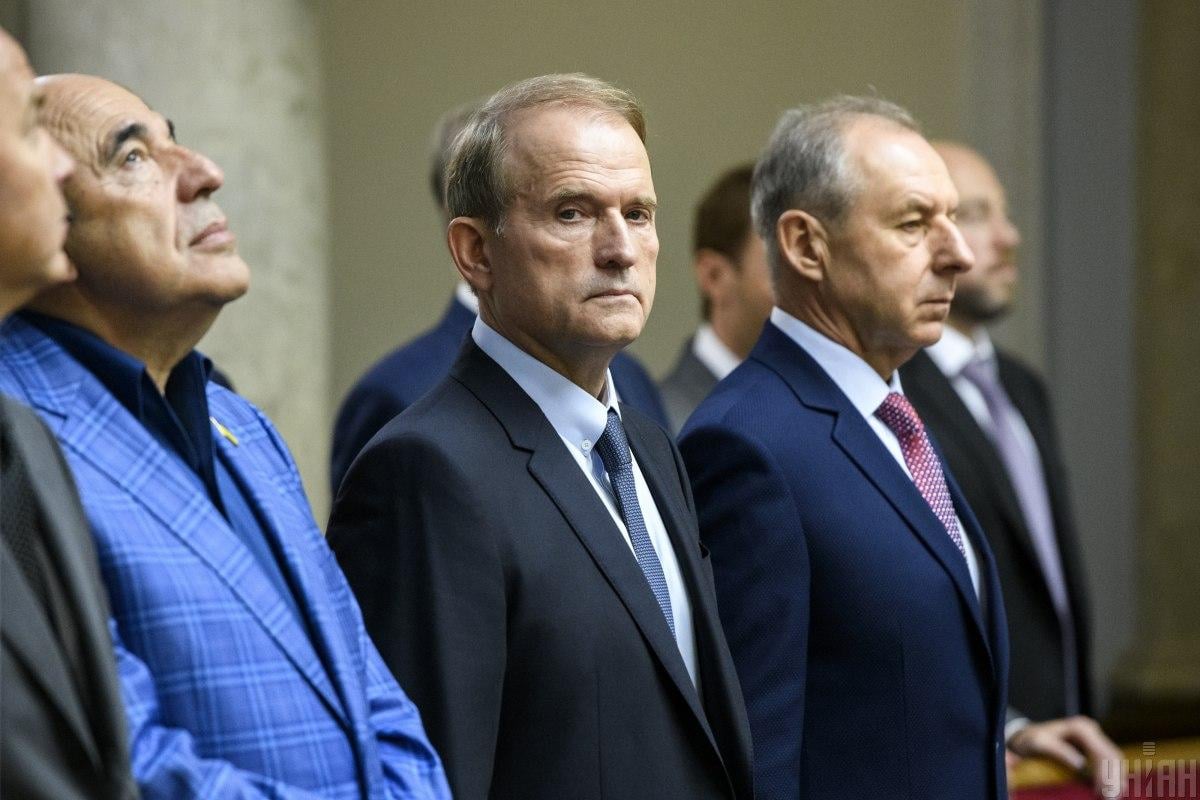 The State Bureau of Investigation (SBI) is probing into alleged complicity involving Russian President Vladimir Putin's closest ally in Ukraine, Ukrainian Member of Parliament with the Opposition Platform For Life Party Viktor Medvedchuk and his associate Taras Kozak, who owns three TV channels, NewsOne, ZIK and 112 Ukraine, which are now under sanctions.

This information was shared by journalist Valeriy Kalnysh on Facebook on March 11 in a copy of a written response to an inquiry filed by ex-secretary of the National Security and Defense Council (NSDC) Oleksiy Danylyuk.

The case was opened under Part 1 of Article 438 of the Criminal Code of Ukraine on violations of the laws or customs of war, which foresees imprisonment from eight to twelve years.

The Prosecutor General added this case to the register of pretrial investigations on March 1, after the NSDC imposed sanctions on Kozak and Medvedchuk on February 20.

"On March 1, 2021, the Prosecutor General entered data into the State Register of Pretrial Investigations on the fact that representatives of the leadership of the aggressor country, the Russian Federation, M., K. and related persons had, by complicity, committed actions under Part 1 of Article 438 of the Criminal Code of Ukraine," the document says.

Medvedchuk was earlier summoned by the SBU Security Service of Ukraine for interrogation in the so-called case of leaked tapes with his conversation with Putin's former aide Vladislav Surkov.

Sanctions against Medvedchuk and Kozak

If you see a spelling error on our site, select it and press Ctrl+Enter
Tags:SBUinvestigationRussianAggressionMedvedchukSBI