The school has opened its doors for vulnerable children, the report says. 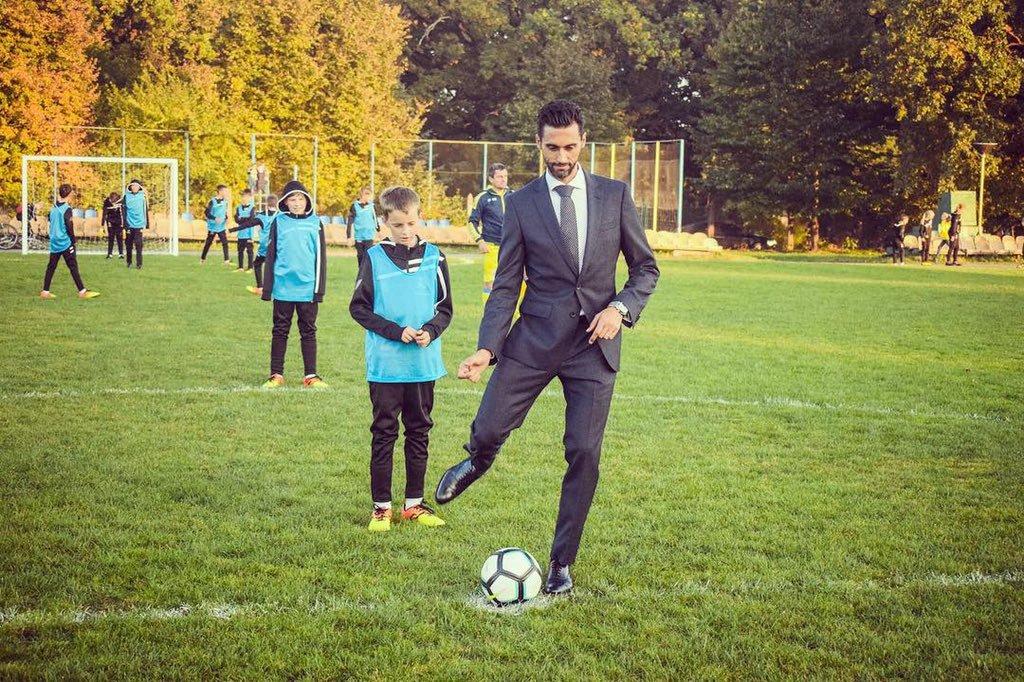 As reported by Football 1 TV Channel, in addition to football training, the curriculum will also include electives, visits to museums, and various field trips.

"Real Madrid has a goal to be the best not only in the game, but also beyond. That is why we created this foundation and helped thousands of children achieve their goals,” Arbeloa wrote on Twitter.

After the opening ceremony, the children had an opportunity to play football with Ukrainian and foreign players.

If you see a spelling error on our site, select it and press Ctrl+Enter
Tags:News of UkraineSpainchildrenfootballcharity