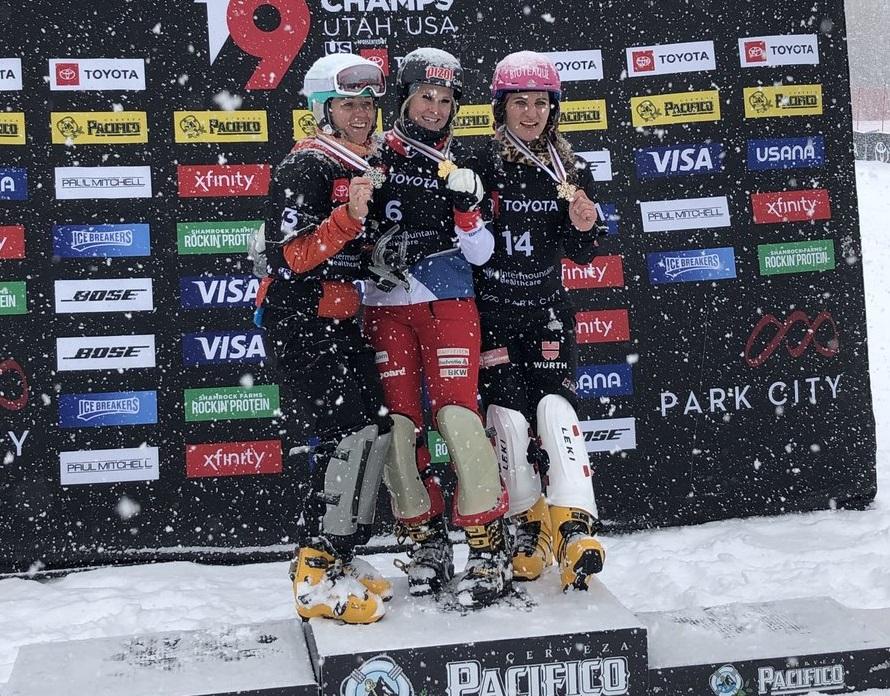 This is the first ever medal for Ukraine in snowboarding at the world championships. It is worth noting that Dancha had earlier barely made it to TOP 16, securing only the 15th spot.

Check out the Ladies' Big Final from today's #ParallelSlalom! Julie Zogg🇨🇭 claimed the gold 🥇 ahead of Annamari Dancha 🇺🇦 for silver 🥈! 🤘 #utahworlds2019pic.twitter.com/4IBXjCdlDZ

In the decisive round, Dancha showed almost the same result as Switzerland's Julie Zogg; however, she lost her position in the last meters of the race.

Another Ukrainian Oleksandra Maliovana, who also took part in these competitions, took the 34th place.

If you see a spelling error on our site, select it and press Ctrl+Enter
Tags:News of Ukraineworldsportsmedal