Breaking with the past, and Russia, Ukraine now celebrates victory in WWII on May 8 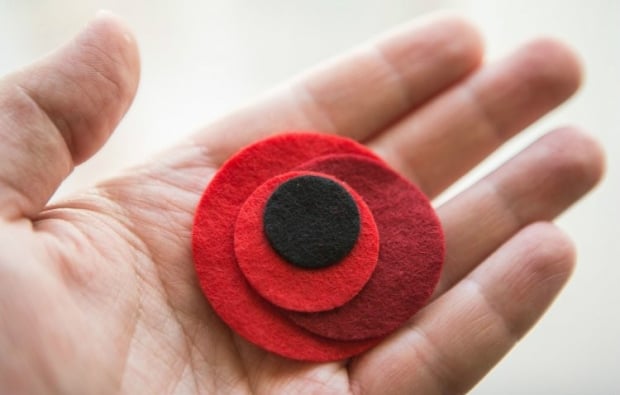 News of the defeat of Nazi Germany reached Moscow on May 9, so the Soviet Union, and latterly the former Soviet Union republics, have traditionally celebrated the victory a day after the countries of western Europe.

The new date is not the only symbolic change marking Ukraine’s break with its Soviet past. The symbol of the memory of war victims in Ukraine has now become the red poppy, as in many European countries. The St. George’s Ribbon, which was the traditional symbol in the FSU, is now shunned in most of Ukraine, as it was appropriated as the symbol of the Russian-backed militants now fighting Ukrainian government forces in the east of the country.

The Verkhovna Rada, Ukraine’s parliament, will meet at 1200 on Friday to honor the dead of the Second World War. The meeting will be attended by Ukrainian President Petro Poroshenko.

An event dedicated to the Day of Remembrance and Reconciliation will also be held at the National Museum of the Great Patriotic War.

At 2301 there will be an event entitled "The First Minute of Peace," during which it is planned to light the "Fire of Glory" memorial crucible and launch balloons into the sky, the number of which will equal the number of days the Second World War lasted.