A number of world-renowned American editions have already joined the recommendations of the #KyivNotKiev international campaign. 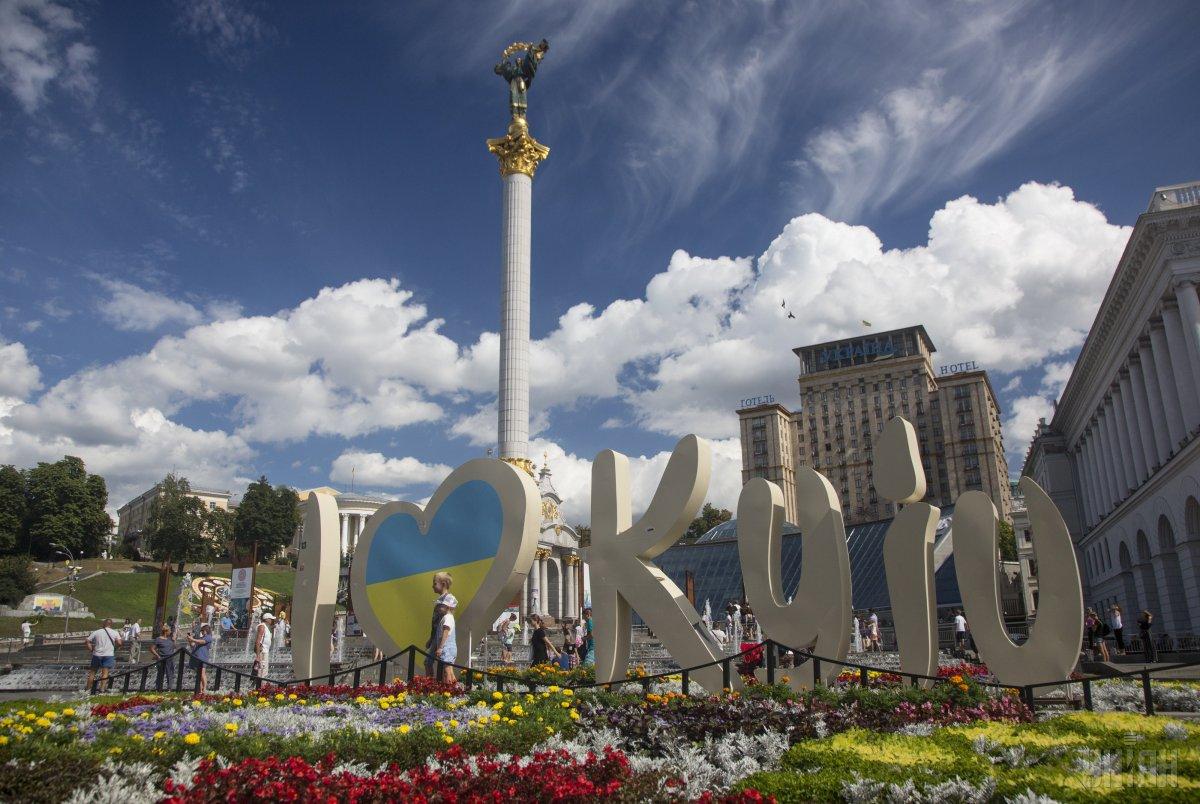 The New York Times has turned down the long-obsolete spelling of the capital of Ukraine that was derived from Russian, switching to a correct spelling, that is, "Kyiv."

"It seems everyone was waiting for this! The New York Times has officially switched to the correct spelling of the Ukrainian capital, replacing 'Kiev' with 'Kyiv,'" the Embassy of Ukraine in the United States wrote on Facebook.

The embassy noted that after the U.S. Geographic Names Council decided in summer to replace the official name of the capital of Ukraine in an international base, a number of world-renowned American editions joined the recommendations of the #KyivNotKiev international campaign, such as the Associated Press, The Washington Post, The Wall Street, and now The New York Times.

UNIAN memo. When Ukraine was part of the USSR, the name of its capital in the English-language media was delivered in a manner that corresponded to the Russian pronunciation, that is, Kiev. The Ukrainian authorities now insist that the name of the city be spelled the Ukrainian way, that is, Kyiv.

On October 2, 2018, the Foreign Ministry, together with StratCom Ukraine Center for Strategic Communications, launched the #CorrectUA campaign, within which the team turn to foreign media to correct the spelling of Kiev (#KyivNotKiev).

If you see a spelling error on our site, select it and press Ctrl+Enter
Tags:News of UkraineUSAKyivspellingcampaignNYTKyivNotKievCorrectUA