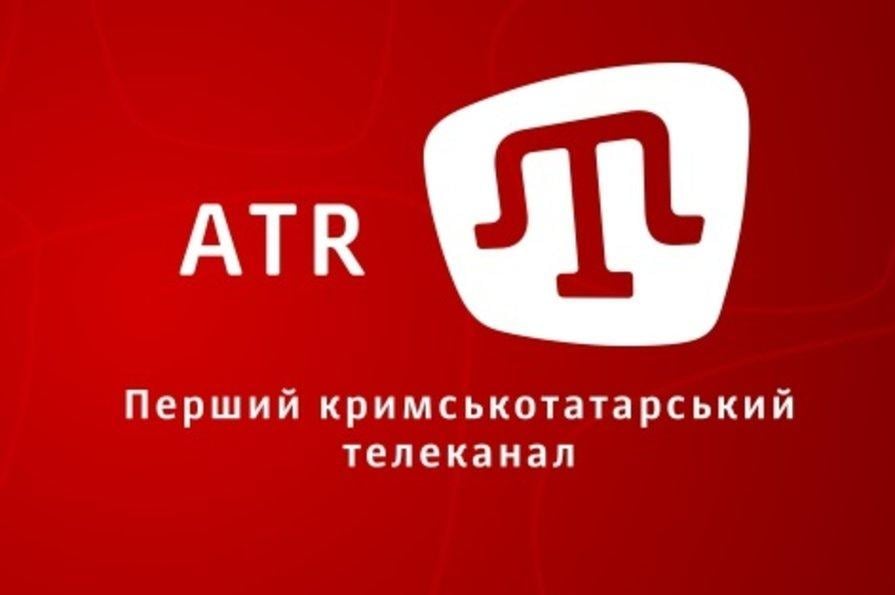 ATR has slashed 90 percent of its own programming / Image from atr.ua

Ukraine's first and currently only television channel in the Crimean Tatar language says it is on the brink of shutting down operations due to lack of government funding.

ATR hasn't received US$2 million that the government allocated for the channel in this year's state budget, a statement by the channel said on February 10, Radio Free Europe / Radio Liberty (RFE/RL) reported.

The channel said it received US$610,000 on its account on December 28, but couldn't access the money because banks were closed that day so it had to return the money, as required by law.

In response, ATR has launched a fundraising campaign and is broadcasting from an empty studio without presenters and guests.

ATR is a part of a media holding that is majority-owned by Lenur Islyamov and initially stopped broadcasting in Crimea after the occupying Russian authorities refused to issue a broadcasting license after annexing the Ukrainian peninsula in 2014.

It resumed broadcasting on June 17, 2015, in Kyiv via satellite throughout Ukraine, including in Crimea, supported mostly with government money.

Islyamov said in a statement that without the channel, Ukraine will never get back Crimea.

Due to the financial shortfall, ATR has slashed 90 percent of its own programming, dismissed 45 percent of its staff, reduced news broadcasts, and stopped broadcasting live, Islyamov said.

In addition to ATR, a children's TV channel and a radio channel are part of the holding.

If you see a spelling error on our site, select it and press Ctrl+Enter
Tags:News of UkraineCrimeaCrimeanTatarstelevisionfundingfinancing